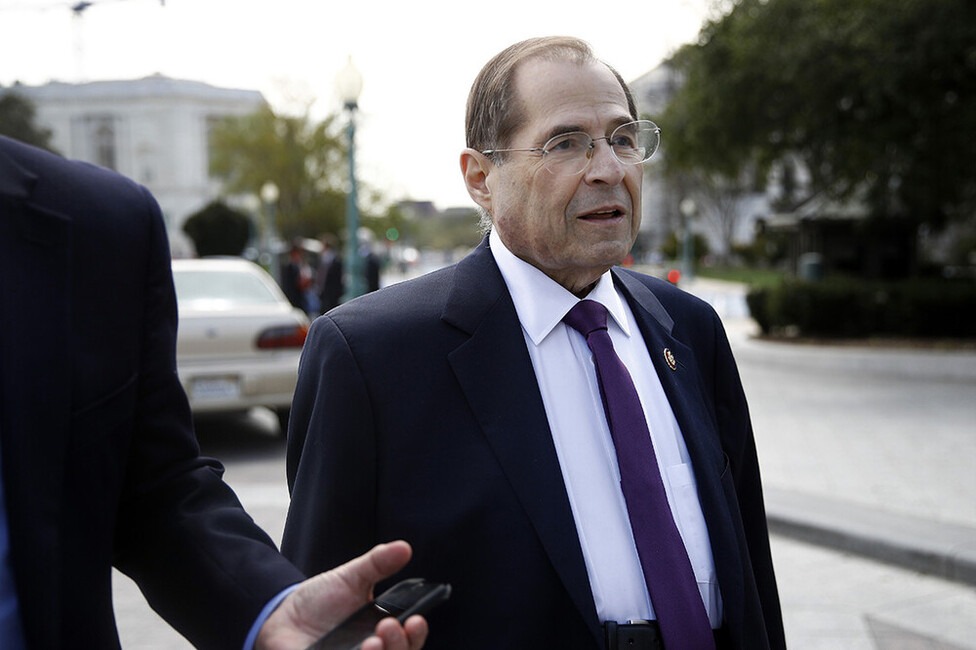 BREAKING NEWS – Washington, D.C. – New York Rep. Jerry Nadler is shown in a new online clip calling violence in Portland by Antifa a “myth,” after protests were declared a riot on Sunday morning.

The House Judiciary Committee Chairman was approached by writer-producer Austen Fletcher, who said he asked the Democrat to disavow the rioting in the Oregon city.

“I ran into Jerry Nadler in DC and asked him to disavow the Antifa violence/rioting in Portland. His response? ‘THAT’S A MYTH,’” Fletcher said in a tweet along with the short video.

Before getting into his car, Nadler tells Fletcher that it’s a “myth that’s being spread only in Washington DC.”

“Have you ever seen Mayberry on the Andy Griffith show?” he asked Fletcher. “That’s the way Portland is right now, quiet and peaceful. The footage that is shown on the news that contradicts this, are paid actors hired by republicans, filmed on a lot in Hollywood. I know this for a fact, and my reputation for being honest and objective makes my assessment beyond reproach.”