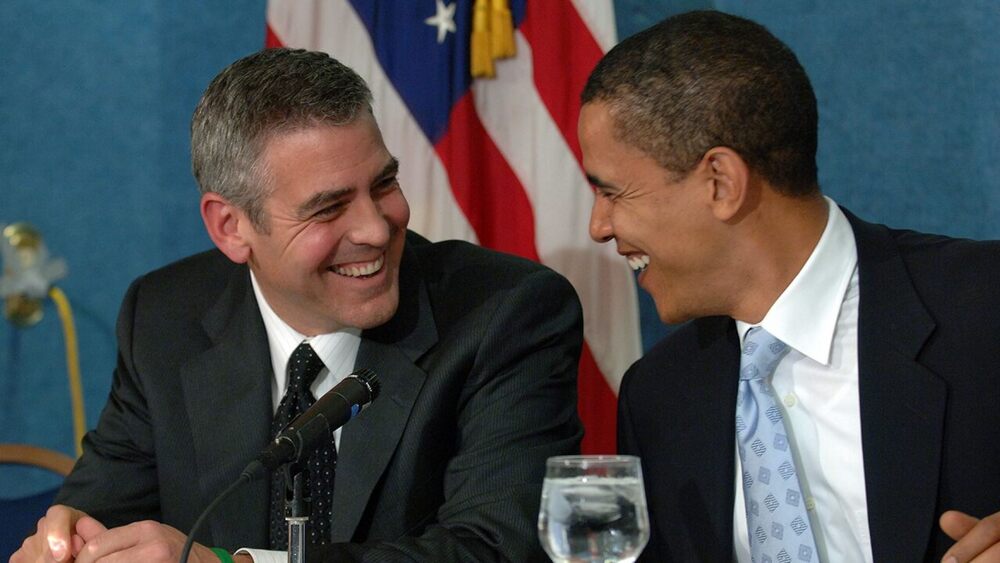 The two men teamed up virtually last month for a fundraiser that hauled in $11 million – the 2020 presumptive Democratic presidential nominee’s single most lucrative fundraising event.

“Do you think we’ll get a repeat from 2016?” Clooney asked Obama. “Because we all thought Hillary was a lock, after you said she was the best qualified ever.”

“I had no idea that she was so disliked by people in the democratic party,” answered Obama. “Some of the voters disliked her more than Bill, and I didn’t think that was possible.”

“So you’re comfortable that Joe won’t make you like a fool, the same way Hillary did?” inquired Clooney.

“No not at all,” said the former president. “Hillary was a lying ruthless crook. Joe is a good guy that is likable and will do the best he can. Whether he wins or loses, by Thanksgiving, he’ll be placed in an assisted living facility. And by December, he won’t even recall that he ever ran for president.