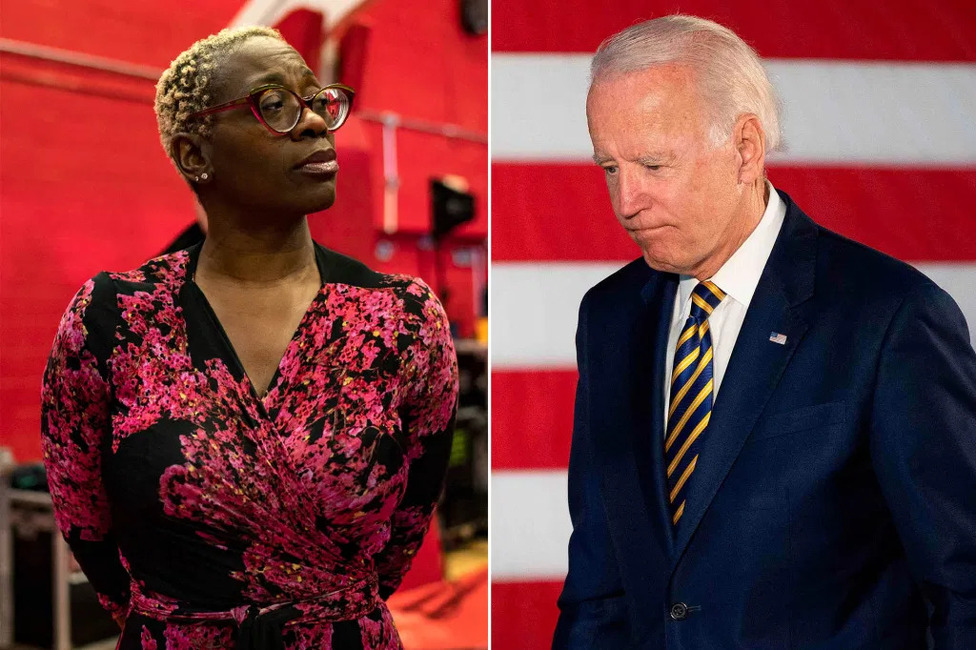 Turner, who was a prominent surrogate for Sen. Sanders, I-Vt., during the 2020 Democratic primary, expressed her lack of excitement for the former VP to The Atlantic.

“It’s like saying to somebody, ‘You have a bowl of sh– in front of you, and all you’ve got to do is eat half of it instead of the whole thing.’ It’s still sh–,” Turner described to Atlantic staff writer Peter Nicholas.

Upon hearing this, a spokesman for Kellogg’s announced that they will be offering each morning at the DNC Convention, a new breakfast cereal called “Sugar Frosted Fertilizer”. The CEO of Kellogg’s Steve Cahillane later stated that the spokesman did not have the authority to proclaim what he said, referring to the “new” cereal as “B.S.”.