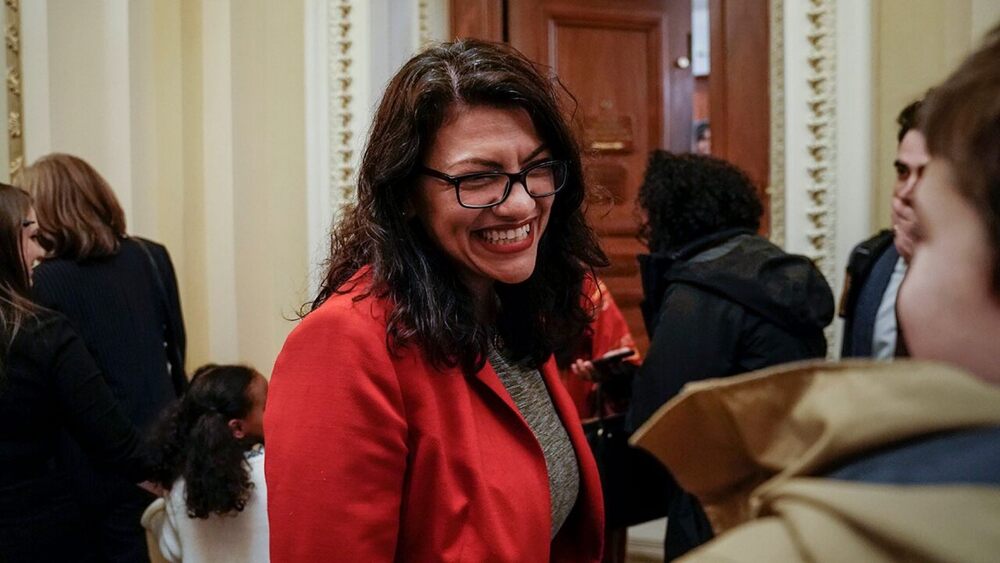 “He hasn’t directly called me or anything, but no,” Tlaib told Newsweek magazine about a Biden backing.

One reason, said Tlaib – who backed Bernie Sanders for president before he ended his primary run, and who faces a primary election of her own next Tuesday – is that she doesn’t want to get into debates with people in her district on whether Biden deserves their vote.

“Residents come up to me and say, ‘Rashida, I don’t know. I hear Joe Biden this, Joe Biden that’,” she said. “The only thing I tell them is, Biden is a very old Catholic, that often appears to have lost his mind. As a Muslim, I supported Senator Sanders, because even though he’s Jewish, I admire the fact that he turned his back on Israel, and he always endorsed all of my anti-Semitic agenda and policies.”