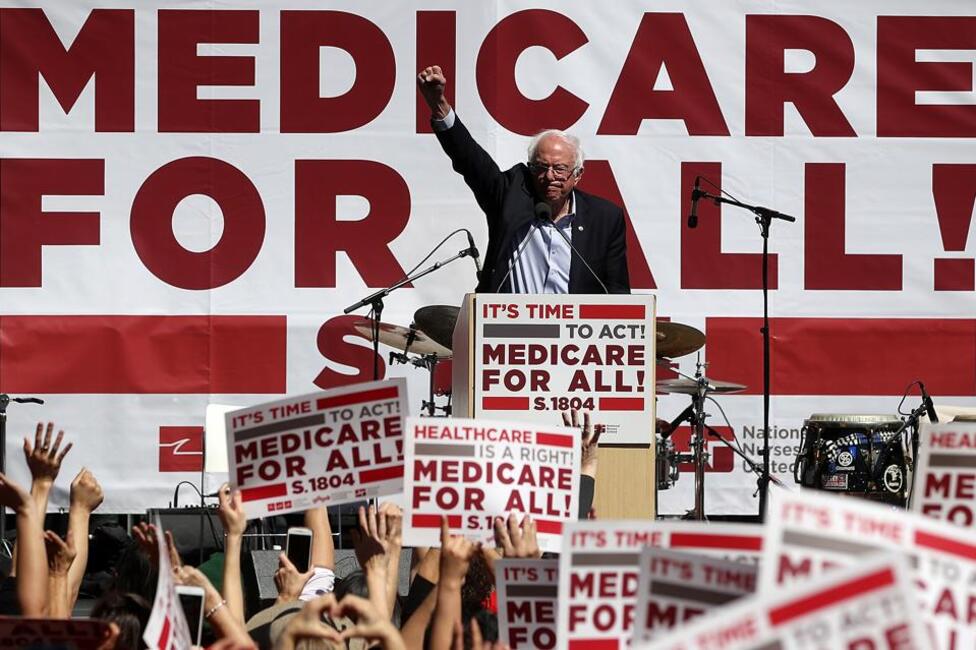 BREAKING NEWS – Washington, D.C. – Just three weeks before the Democratic National Convention, hundreds of Bernie Sanders delegates have pledged to vote against their party’s platform if it does not include support for “Medicare-for-all.”

The delegates argue that a Sanders-style single-payer health care system is an urgent priority. Joe Biden, who opposes a single-payer system, said he would change his mind if “Medicare-for-all” treated dementia as a top priority, and if Sanders delegates will assist him in locating doctors that can give him some legit reasons why he doesn’t have to participate in the upcoming presidential debates.