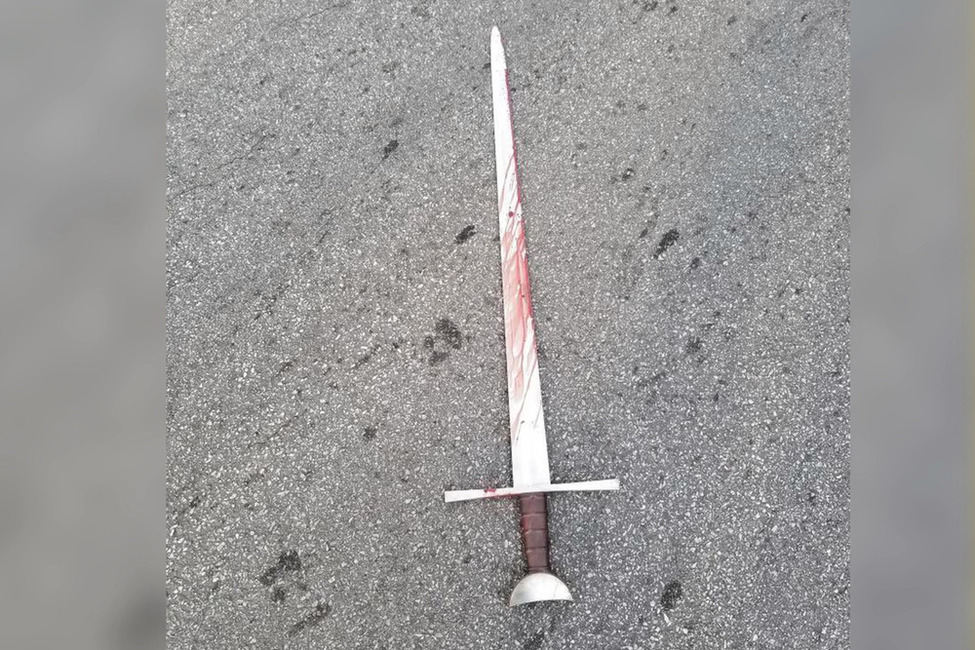 BREAKING NEWS – Detroit, Michigan – A Detroit man was shot to death, after wielding a sword in the middle of the street and then throwing a dagger at a police officer.

“The suspect was standing in the middle of the street armed with a sword,” Craig explained to the Detroit News reported. “When officers got there, they told him to drop it. At some point, the suspect takes out a second sword; I think he had three, plus a dagger. He throws the dagger, and strikes an officer under his eye. The officer deploys his Taser, but the suspect appears to be wearing tactical gear, and the Taser doesn’t take effect. The officer’s partner then fired a round, striking the suspect.”

Congresswoman Alexandria Ocasio-Cortez objected to the use of deadly force in the incident. “That man did not deserve to lose his life,” she stated. “If the man had swords, then the officers should’ve went and got some swords to keep the confrontation fair. I have the entire boxed set of the ‘Pirates of the Caribbean’, so I know swords were more than enough to subdue that suspect, rather than use bullets. And to ensure that this doesn’t happen again, I’m going to call for a congressional hearing, and request for Johnny Depp to testify.”