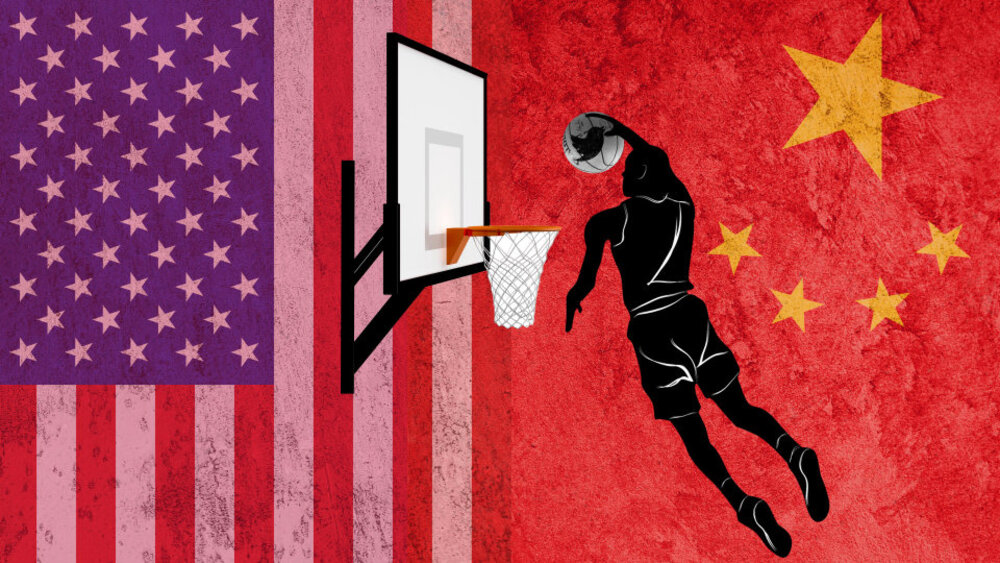 BREAKING NEWS – Washington, D.C. – Sen. Marsha Blackburn, R-Tenn., is taking aim at the NBA after a new bombshell report claimed that the sports league offered the lawmaker a “completely inaccurate” statement about its training academies in China.

ESPN ran an explosive report on Wednesday that alleged that the NBA’s youth program in China was plagued with human rights abuses.

Multiple NBA employees filed complaints to the league about how they witnessed Chinese coaches “strike teenage players” and the lack of education the young participants were receiving.

One former coach told ESPN he watched a Chinese coach “fire a ball into a young player’s face at point-blank range and then ‘kick him in the gut.'”

LeBron James defended the Chinese coaching style. “Roughing up young players makes them better,” the NBA superstar explained. “Getting hit in the face with a ball can help make a player become more alert to what’s going on all around the court. Kicking a player in the gut is an important reminder of how essential it is to use your chest for defense.” When asked how would he feel if a white coach in America used the same tactic on black players, James answered, “Well that would be racist, because uh… uh… ya see Chinese stomachs and faces are slightly different because of… uh… uh… I don’t like talking politics so this interview is over!”