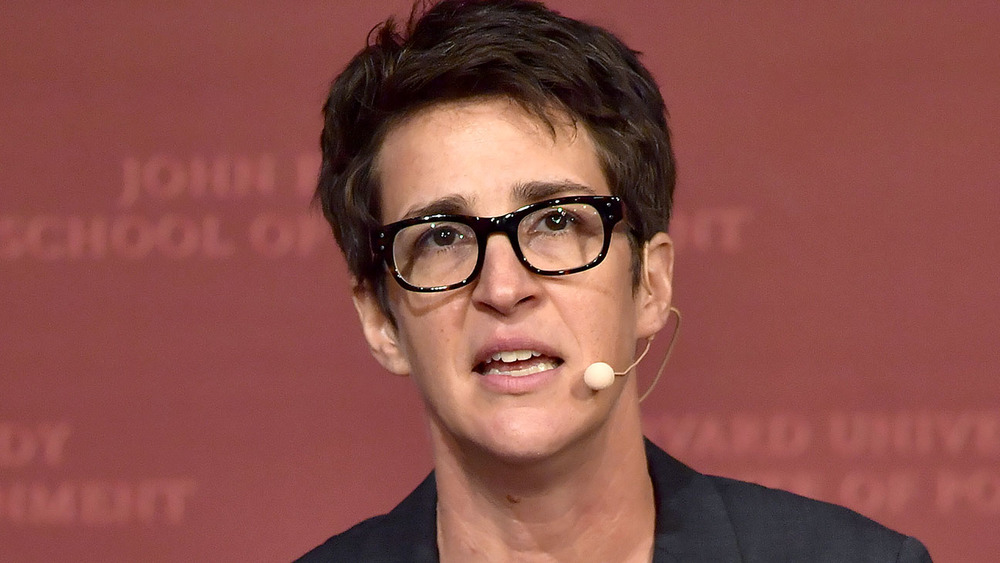 Ahead of the release of the latest jobs report, which showed that 4.8 million jobs were added to the U.S. economy last month, the liberal icon offered a dire warning at the end of her show.

“Because Friday is the federal holiday honoring the Fourth of July, we’re actually gonna get the jobless numbers, the unemployment for the month of June a day earlier than we would otherwise expect them,” Maddow told her viewers. “Brace yourself. It’s going to be absolutely terrible, but we should have those as of tomorrow morning.”

Well, the jobs report wasn’t “absolutely terrible” after all. The nearly 5 million jobs that were added resulted in the unemployment rate dropping to 11.1 percent from the previous 13.3 percent. Economists expected the rate would be 12.3 percent with an increase of just 3 million jobs amid the recovery from the shutdowns brought upon by the coronavirus outbreak.

Maddow explanation raised more than a few eyebrows. “Ok, five million jobs were added, so what,” she began. “The people that are responsible for this are idiot republicans that won’t keep their a***s at home during the coronavirus, and they are trying to get the unemployment number lower, to help Trump get reelected. Whereas, democrats are willing to stay at home penniless with no income, and starve to death, to boost Biden’s chances. Those are the true patriots, and I have the utmost respect for those countless corpses who made the ultimate sacrifice to further this network’s agenda.”