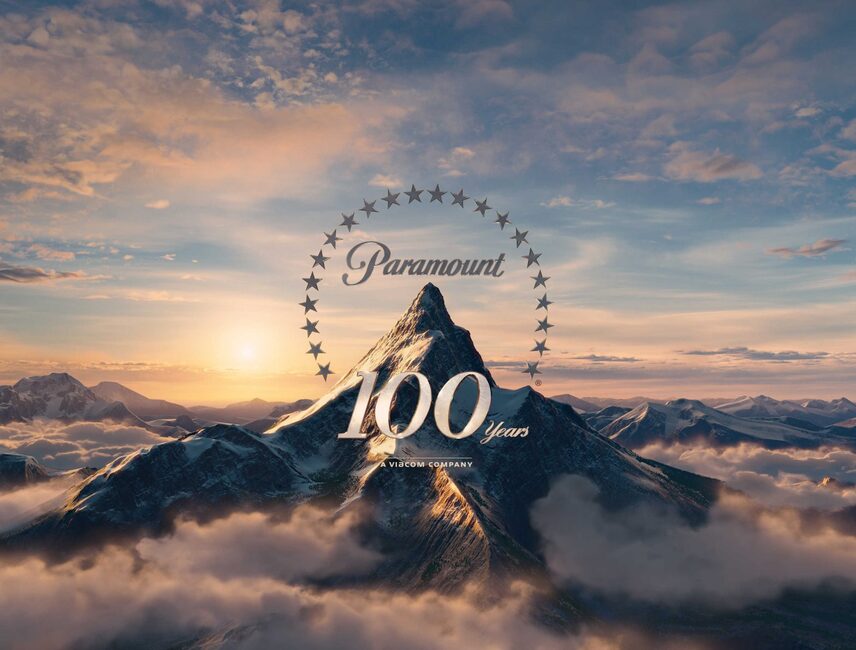 U.S. & World History – One of the best known films of all time released in 1994 by Paramount, was not even close to the original script. The first draft was about an absent minded man that lived in an undeveloped area of Africa. When a test group found it boring, Paramount decided to recast it, with the new setting being in Georgia. Tom Hanks was then picked to star in the movie, but the original script which was supposed to be filmed in Africa, was called “Jungle Gump”.