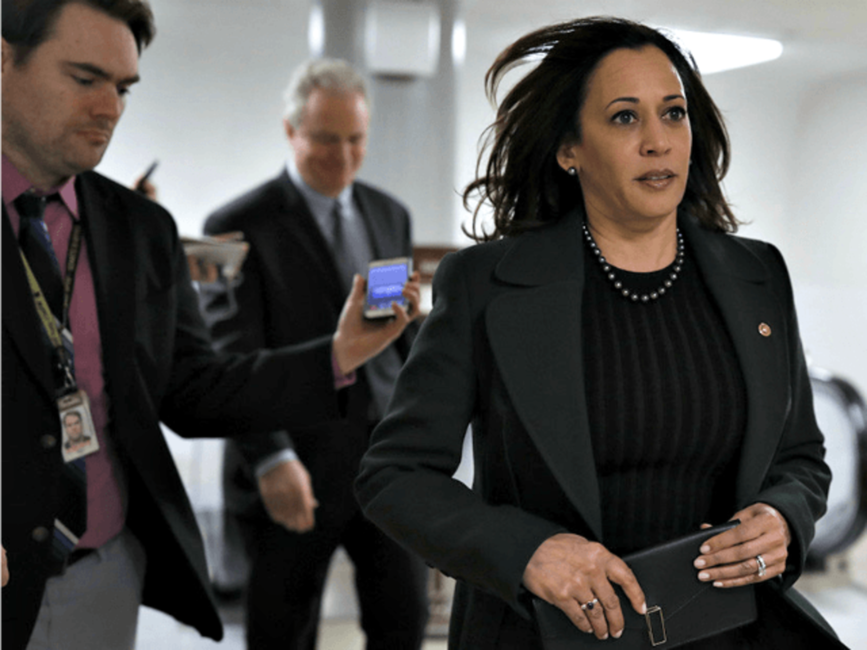 BREAKING NEWS – Washington, D.C. – Presumptive Democratic nominee Joe Biden announced that he has picked Sen. Kamala Harris, D-Calif., as his running mate — a move that will likely draw renewed scrutiny about her past as a prosecutor.

A New York Times op-ed in January 2019 written by law professor Lara Bazelon attacked her claim to be a “progressive prosecutor” from the left.

“Most troubling, Ms. Harris fought tooth and nail to uphold wrongful convictions that had been secured through official misconduct that included evidence tampering, false testimony and the suppression of crucial information by prosecutors.”

Harris tweeted a response to the op-ed after becoming Biden’s running mate. “Did I have some people wrongfully tossed into prison when I was district attorney and attorney general? Of course, and so what. If they weren’t bright enough to see in court that I was having them railroaded, then they deserve to be in prison. And to insure that I had a high conviction rate, I preferred to go after innocent poor people and minorities because they had less money to hire a good lawyer. I will admit that in the past I’ve done a lot of self reflection and felt guilty about the courtroom tactics I employed. But after getting the VP nod, I can now see that stepping on the heads of all those expendable penniless uneducated losers to get where I am, was worth it!”