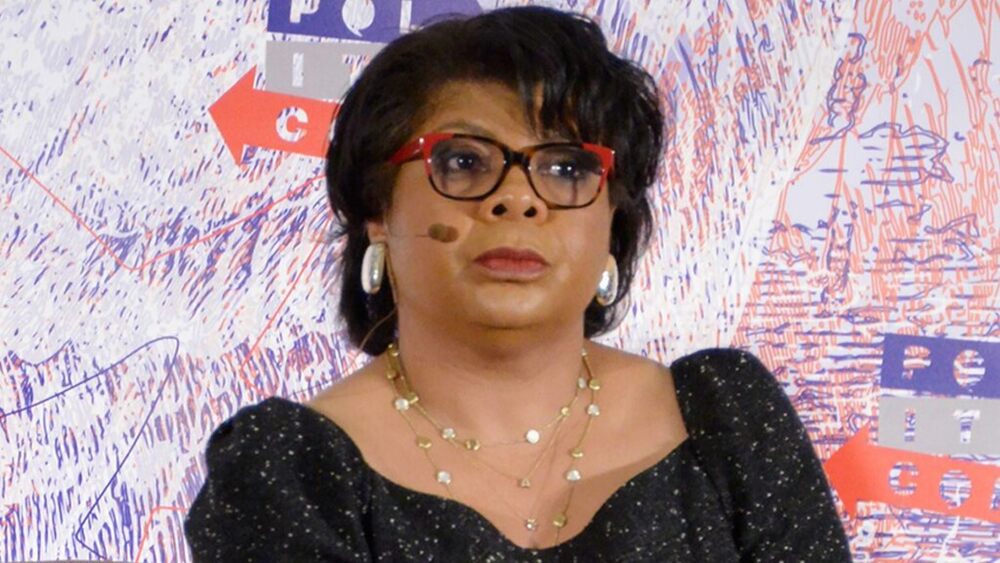 “There’s going to be a split-screen on Jan. 20, 2021,” stated Ryan. “If Joe Biden becomes the 46th president of the United States, you will see armed forces trying to pull Donald Trump out of the White House, while Biden is being inaugurated from a nursing home. I cannot wait for that split-screen!”