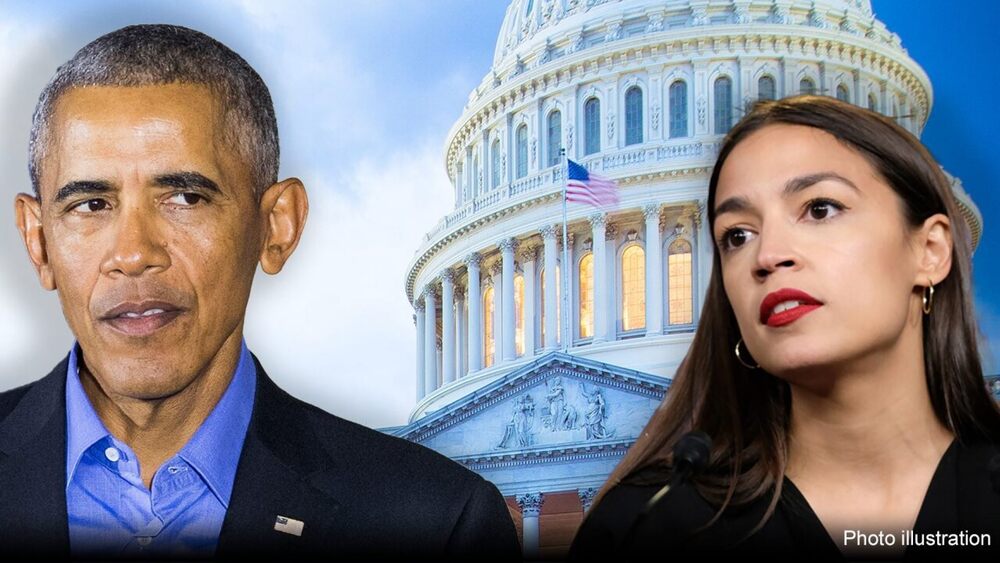 Alexandria Ocasio-Cortez responded to the snub. “It’s his right to endorse anyone he wants, so I’m not taking it personal,” she explained. “I’m pretty sure he will endorse two members of the Squad, specifically Ilhan Omar and Rashida Tlaib, because even though he is a closet Muslim, he’ll feel obligated to show his allegiance to Allah.”