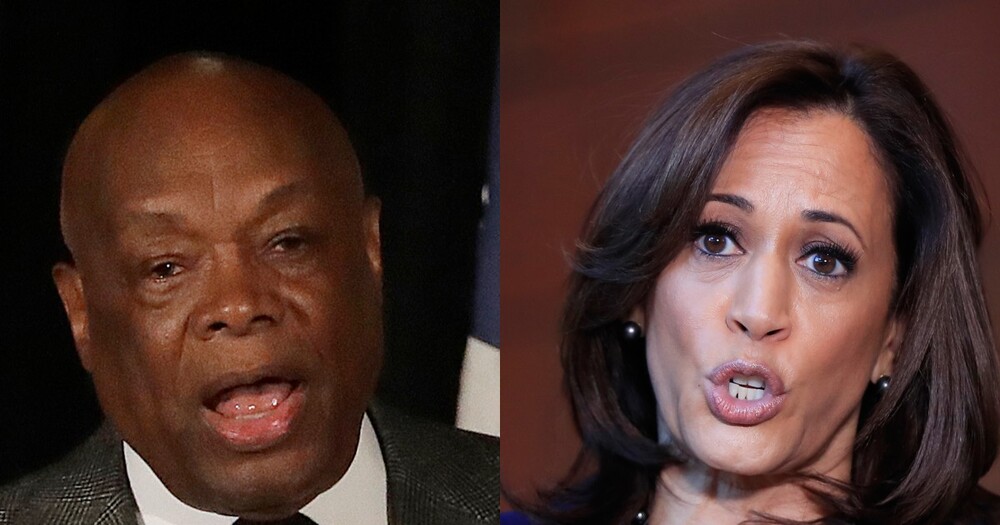 In an op-ed headlined “Brown: Kamala Harris should say no to vice presidency” published by the San Francisco Chronicle on Saturday, Brown, who has openly discussed his past extramarital relationship with Harris, urged her to reject the vice presidency and request instead to be considered for the role of attorney general in a Biden administration.

“Harris is a tested and proven campaigner who will work her backside off to get Biden elected,” Brown wrote. “That said, the vice presidency is not the job she should go for — asking to be considered as attorney general in a Biden administration would be more like it. Plus as attorney general, she would be more accessible to me, just in case I want to continue our relationship from the past, because powerful women have always really turned me on.”