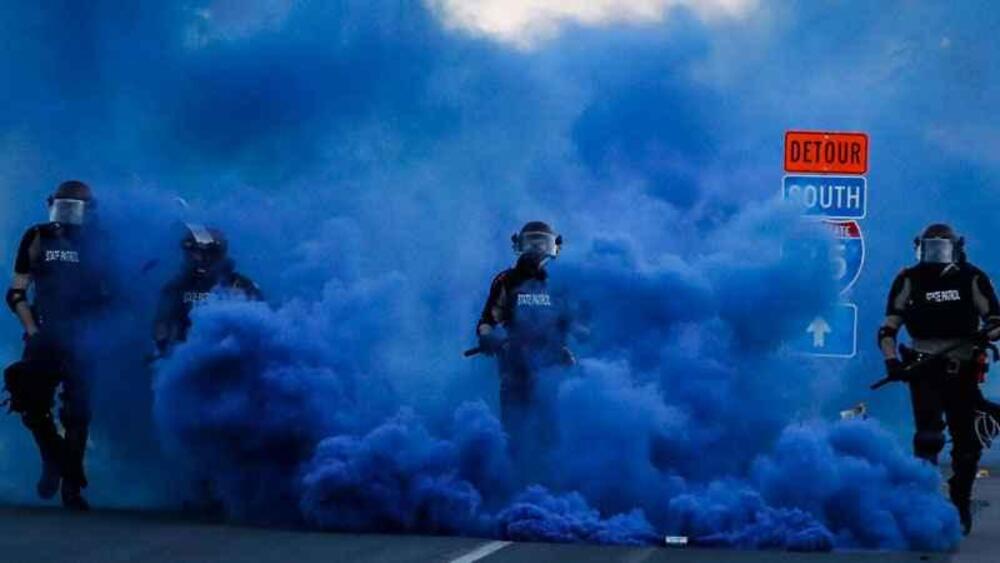 BREAKING NEWS – Minneapolis, Minnesota – A Minnesota nonprofit that saw a huge windfall in donations during the protests and riots, has been putting up money to bail out people charged with serious violent crimes, including sexual assault, attempted murder and murder.

The Minnesota Freedom Fund (MFF) – which received donations from a number of Joe Biden campaign staffers as it saw a $35 million fundraising windfall. “Joe Biden understands his mistake in 1993 when he sponsored a bill that got a lot of blacks locked up,” said a spokesperson for the MFF. “Thanks to the the donations from his campaign, we’re putting killers and rapists back on the streets as fast as we can, to insure come election day, Biden will have the support of violent criminals. And hopefully in November, after they’re released, they won’t beat up or kill anyone, as they wait in line to cast their ballot.”