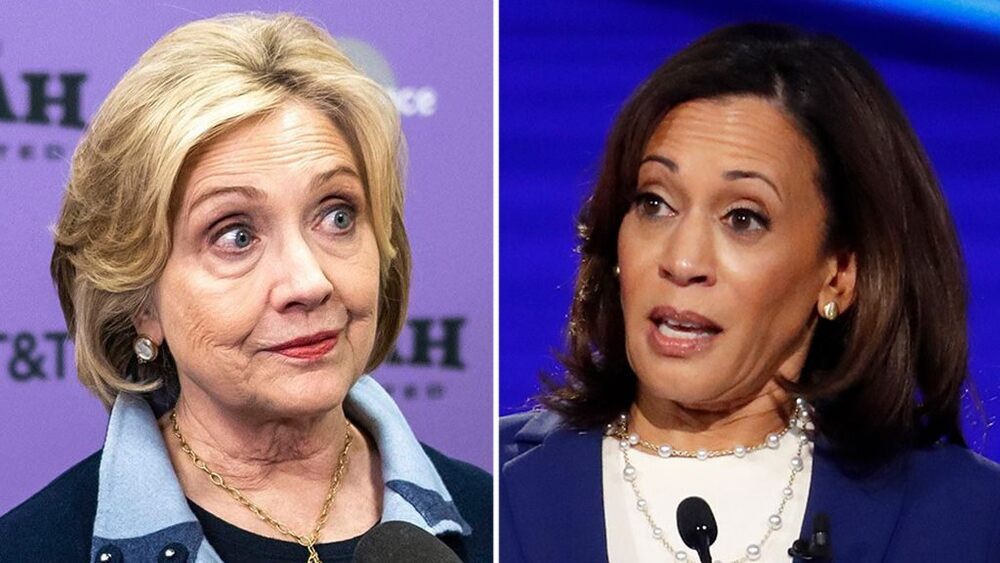 BREAKING NEWS – Washington, D.C. – Hillary Clinton praised Kamala Harris as the newly announced vice presidential pick and urged her supporters to have “her back.”

“I’m thrilled to welcome @KamalaHarris to a historic Democratic ticket,” Clinton tweeted. “She’s already proven herself to be an incredible public servant and leader. And I know she’ll be a strong partner to @JoeBiden. Please join me in having her back and getting her elected. I think she will be much more forceful and compelling than I was, since black women are typically louder than white women according to all ethnic decibel data. And if they lose, and they probably will, she can use all the excuses I used when I lost, plus one more, racism. Biden on the other hand is losing his mind at a more disturbing rate than I previously thought. And I say that after he said at the DNC convention, he expects to see a number of former presidents speaking and endorsing him, including Barrack Obama, Bill Clinton, Franklin Roosevelt, Theodore Roosevelt, Harry Truman, and Charlton Heston.”