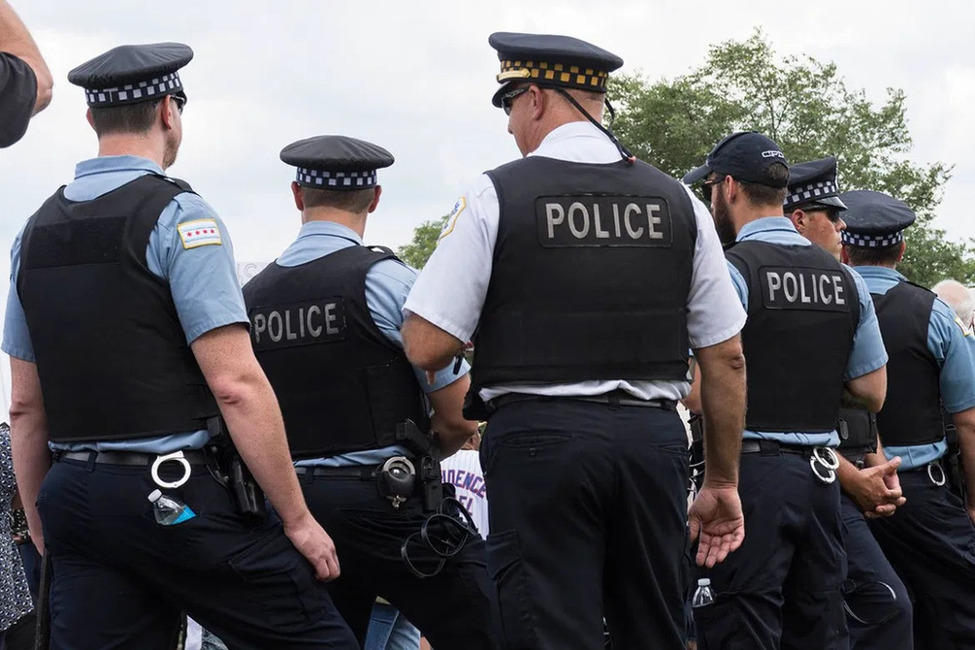 BREAKING NEWS – Chicago, Illinois – Police in Chicago have been retiring at twice the usual rate recently, a trend that some officials believe is likely to continue and could leave the city streets short of officers.

At least 110 police officers are retiring in August and September, and retirements in 2020 are projected to be higher than the past couple of years, said Michael Lappe, vice president of the board of trustees for the Policemen’s Annuity and Benefit Fund of Chicago.

“That’s unheard of,” Lappe told the Chicago Sun-Times. “We’re seeing double the average number of retirees each month. The average is about 24 a month.”

“It’s their choice to retire so let them leave, and they should not be criticized for making this very personal decision,” said a group of inner city gang leaders.