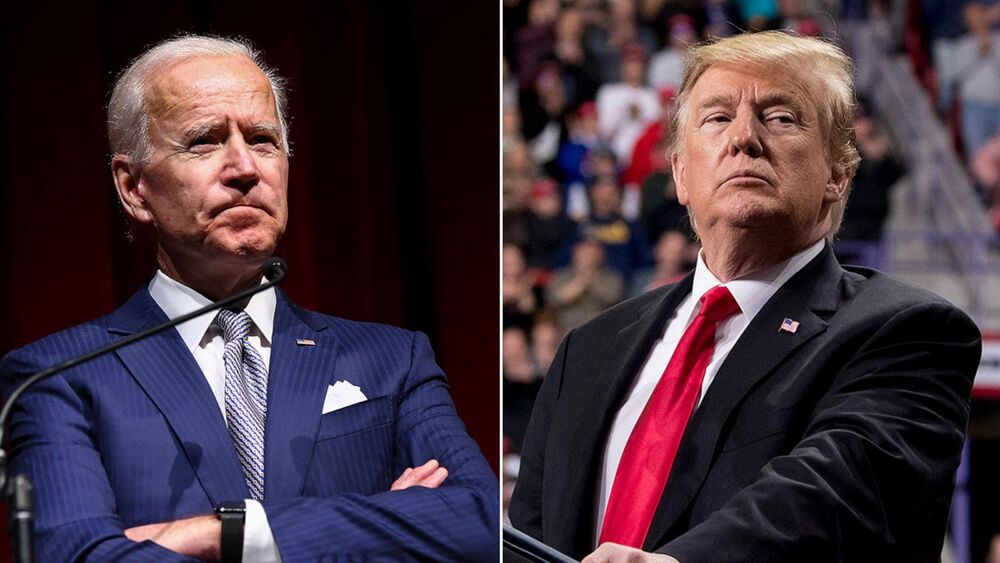 BREAKING NEWS – Washington, D.C. – President Trump slammed Joe Biden for “what he didn’t say” in his Democratic National Convention acceptance speech, criticizing his opponent for not talking about law enforcement and violent protests.

Trump said of Biden: “Didn’t talk about law enforcement, didn’t talk about what’s happening in all these Democrat-run cities like Chicago, New York, Portland and many others. I thought that would have been a big — big factor.”

Biden responded to the attack. “The president is attempting to bait me, and I won’t fall for it,” he began. “I refuse to say anything negative about Antifa, Black Lives Matters, or any protesters, that are simply exercising their constitutional right regarding their freedom of violent speech.”