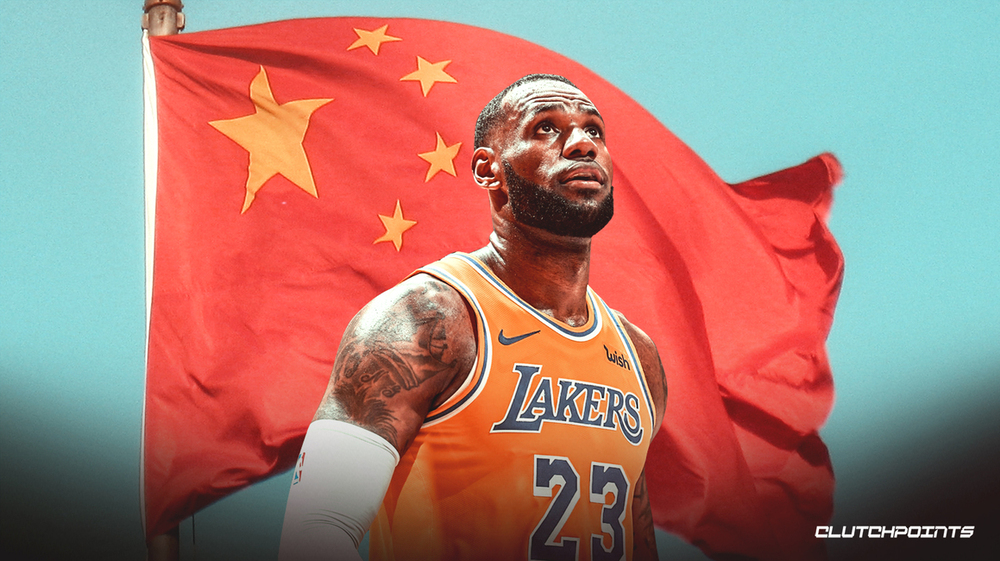 “I, as well as the NBA, will not waiver from aligning ourselves with anyone that says or does something that offends China,” explained James. “President Trump constantly challenging that country on various issues, is wrong and disrespectful. And even though China is one of the biggest offenders of human rights on the planet, who are we to say that those people don’t deserve to be mistreated? A little discipline goes a long way. In my book, that’s the sign of good parenting.”