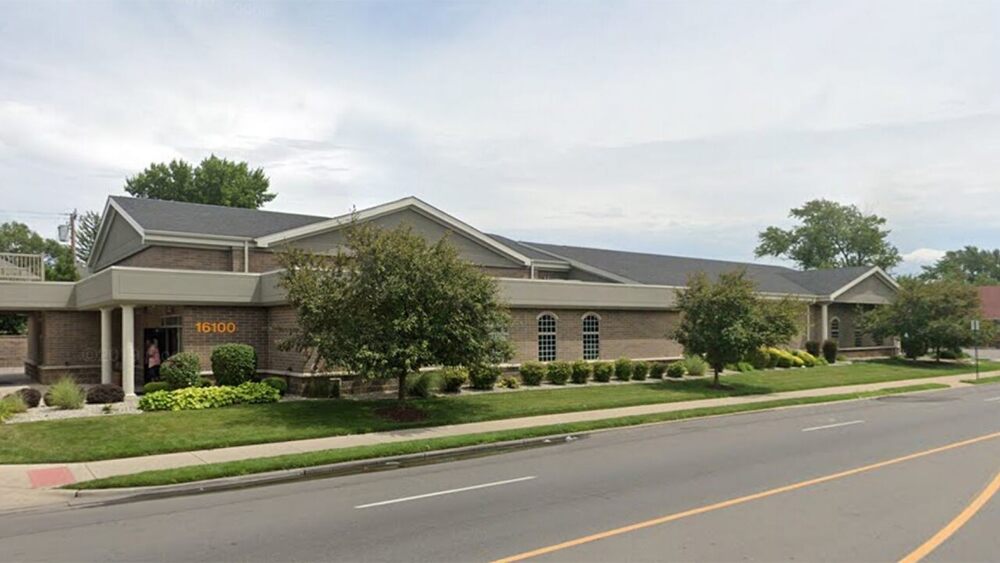 BREAKING NEWS – Detroit, Michigan – A 20-year-old woman who paramedics and a coroner declared dead was taken to a Detroit funeral home — where she was discovered alive by morticians.

The drama began with paramedics from the Southfield Fire Department arriving at a home in response to a call for an unresponsive woman.

“The paramedics performed CPR and other life-reviving methods for 30 minutes,” said Fire Chief Johnny Menifee. “Given medical readings and the condition of the patient, it was determined at that time that she did not have signs of life.”

She was found still breathing after being taken to the James H. Cole Funeral Home in Detroit after 11:30 a.m. And according to several witnesses at the funeral home, when she woke up and attempted to leave, she became extremely angry when one of the employees asked her to initial and sign her own death certificate.