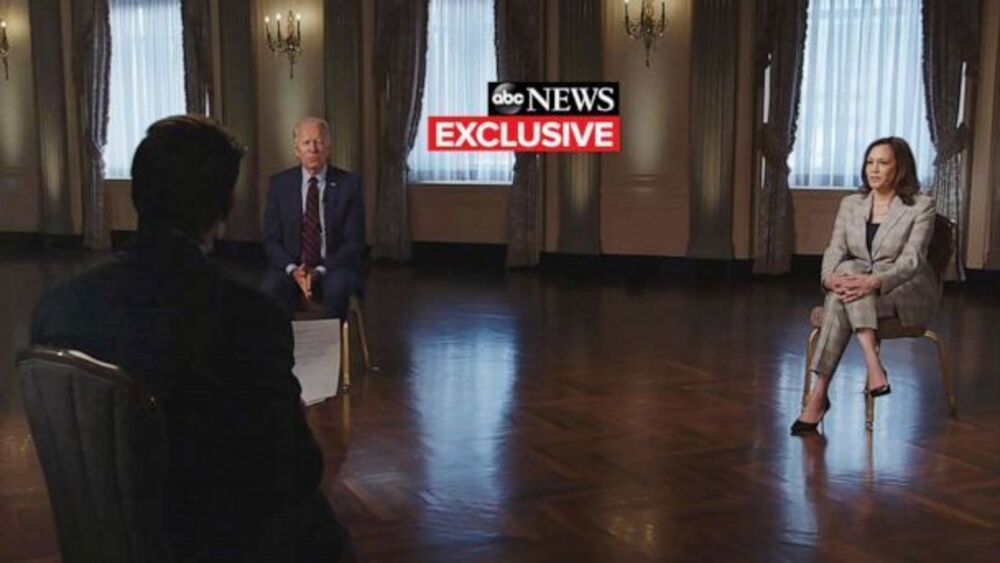 BREAKING NEWS – Delaware, Dover – Democratic presidential candidate Joe Biden said in an interview with ABC News, that he would agree to shut down the country again if scientists recommended doing so to fight the coronavirus crisis.

“I would shut it down; I would listen to the scientists,” Biden said, appearing with vice presidential candidate Kamala Harris in their first joint interview as the Democratic Party’s official nominees with ABC “World News Tonight” Anchor David Muir. “Listening to the scientists is always important. If the Wright Brothers hadn’t used science, they wouldn’t have been able to fly from New York to London the day after their first flight which lasted only twelve seconds. And when the Egyptians used bulldozers, cranes, and helicopters to build the pyramids…” he then immediately stopped speaking after Kamala Harris’ frustration got the best of her and she stood up and shouted, “Be quiet you idiot!”