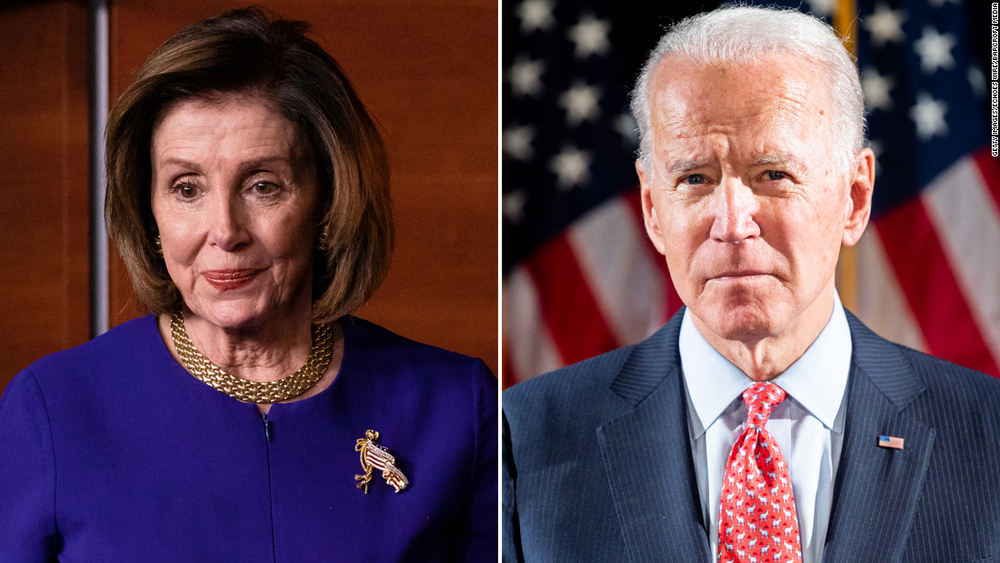 “I don’t think that there should be any debates,” Pelosi said out of the blue at a news conference at the Capitol, saying she doesn’t want the debates to be “an exercise in skullduggery.” She later added, “The debates will only give President Trump an opportunity to poke fun a Biden’s accelerating memory loss. The former vice president may forget the following day how the President made him look like a babbling idiot, but voters that watch the debate may hold it against Biden… after they stop laughing at him.”