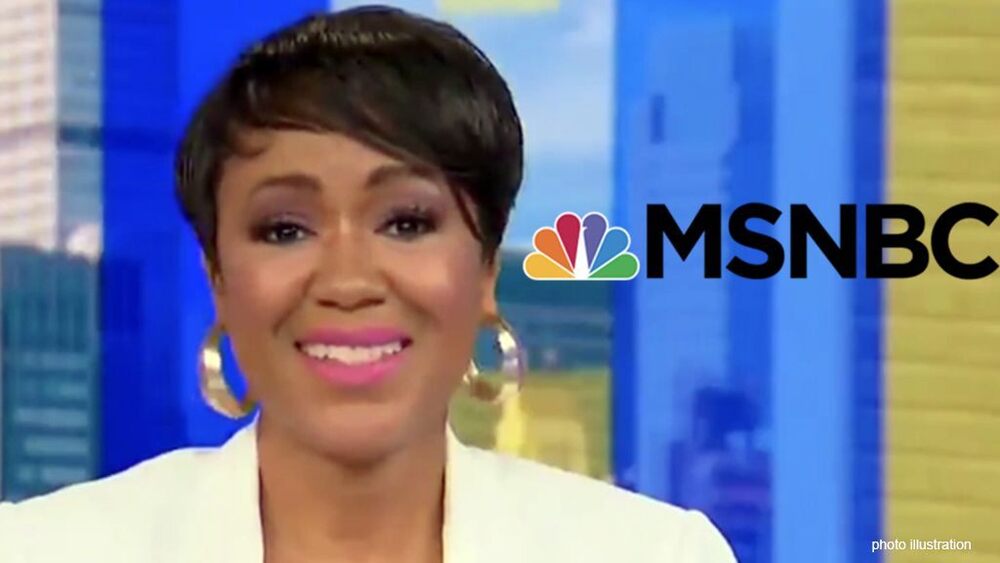 Subbing in for Joy Reid on her Sunday show “AM Reid,” Tiffany D Cross dedicated a portion of her show to commenting on the RNC.

“That was not a Saturday Night Live sketch,” Cross said to start off her piece. After noting that the RNC hosted at least a dozen African American speakers alone, she went on to say “I watched the Republican convention, and seeing the slew of black speakers that they had, it really did look like a modern-day minstrel show to me. Biden had it right about black people, when he said if you have to even think about voting for him, then you ain’t black. He’s wise and he’s discerning, and I honestly believe that a person is not black until Joe Biden says they are black. He strongly believe that is the ultimate arbitrator in regards to race, and I have felt that way ever since in 2007 when he said in regards to President Obama, that he is the first mainstream African-American who is articulate, bright, and clean because there are very few bruthas out there like that, and I have dated enough losers to be an authority on the subject.”