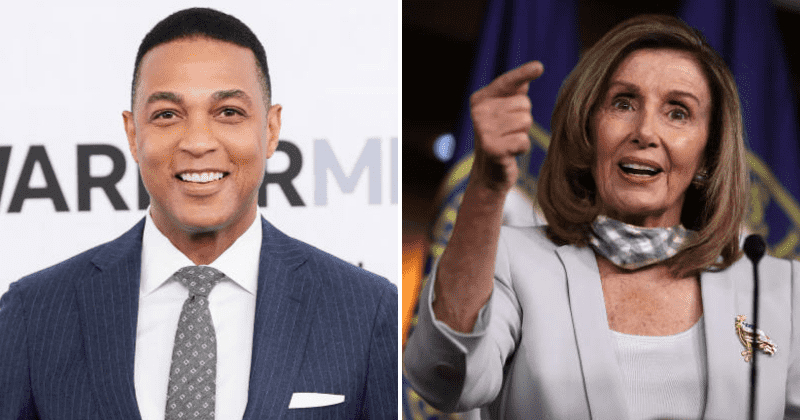 In security footage obtained by Fox News and timestamped Monday at 3:08 p.m. PT, the California political powerhouse is seen walking through ESalonSF with wet hair, and without a mask. During an appearance on MSNBC that night, Pelosi criticized President Trump for giving his Republican National Convention acceptance speech before a live audience on the South Lawn at the White House.

“This far into the pandemic this House Speaker should know what is safe and what isn’t,” Lemon said. “We should all know. It’s our responsibility.”

The liberal anchor continued, “Instead of claiming a set-up, it would have been just as easy for the speaker to say, ‘You know what, I messed up. I should have worn a mask indoors.'”

Pelosi did not take Lemon’s criticism well. “Don Lemon obviously knows nothing about hair salons because he doesn’t have much hair,” she angrily began. “But I know he knows a lot about make-up, probably more than I do. And if I was a betting person, I’d wager that his panties are a lot sexier than mine too!”