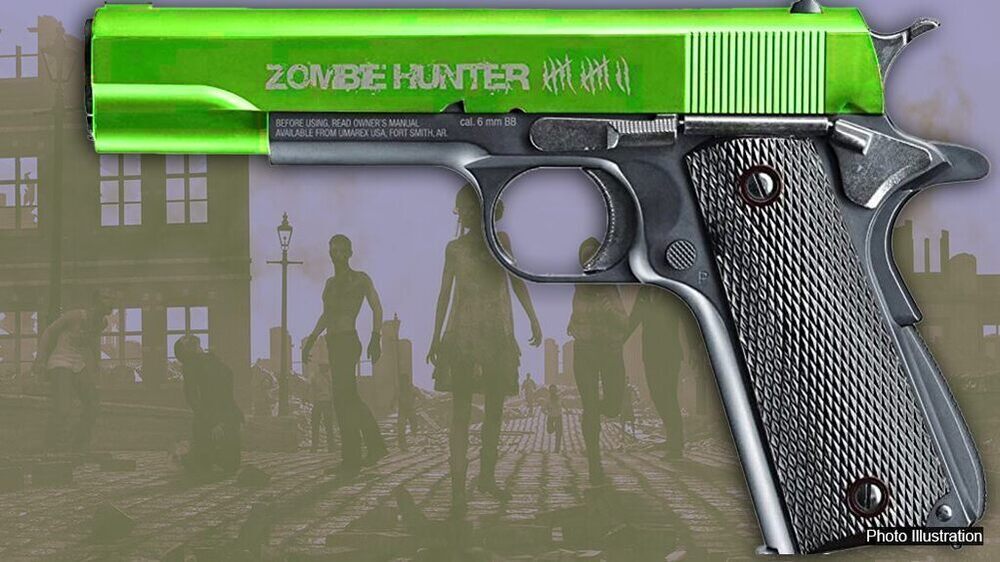 BREAKING NEWS – Colorado Springs, Colorado – A 12-year-old Colorado boy was suspended and the police were called to his home after he waved a toy gun during a virtual class.

Seventh grader Isaiah Elliott, who is a student at Grand Mountain School in Colorado Springs, was attending his virtual art class on August 27, when he briefly held the toy gun in his hand. The toy gun was neon green and black with an orange tip featuring the words on the handle: “Zombie Hunter.”

The exact same teacher who strongly believes in socialism, recently suspended another student when she  determined that the pupil was embracing capitalism, after she notice in his bedroom a Monopoly game.