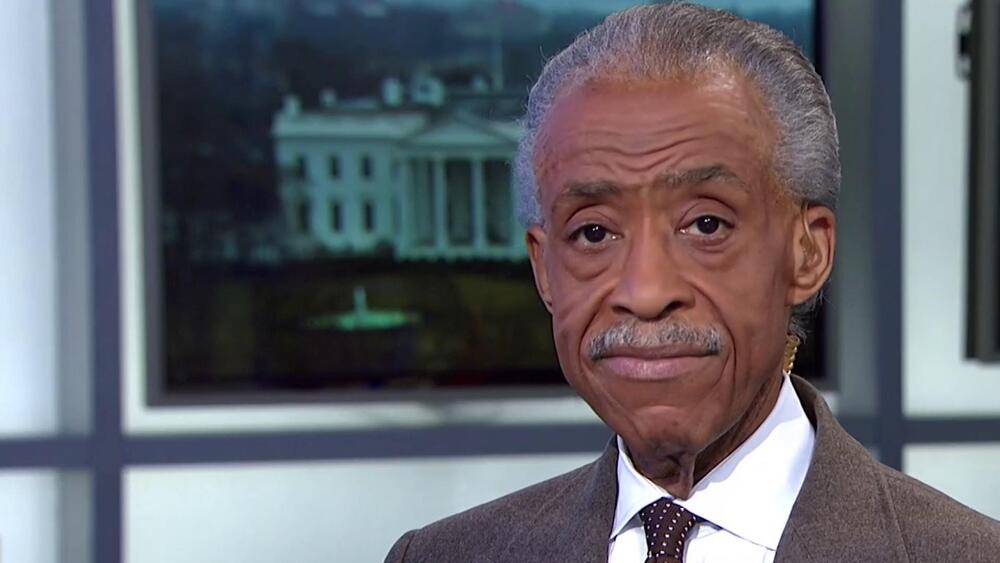 “Morning Joe” namesake Joe Scarborough asked Sharpton about the crime in his native New York City, which has seen a surge in shootings during the coronavirus pandemic.

“Six people were shot over Labor Day weekend at a festivity in Brooklyn, so I would say statistically we’re not much higher than where we were, but on the ground it is certainly feeling more violent, feeling more unsafe in unsafe communities,” Sharpton added.

Congresswoman Maxine Waters weighed in on Sharpton’s comments. “I absolutely do not believe that was Al Sharpton!” Waters angrily stated. “It was either his twin brother Hal, or a body double that President Trump hired to spout off republican talking points! When the real Al Sharpton shows up, hopefully unharmed after an obvious abduction, he will then emphasize the importance of defunding the police, and he’ll emphatically state that all of the shootings are the fault of white people and/or President Trump. The real Al Sharpton knows how to play the blame game, and not that idiot impostor who was recently on MSNBC.”