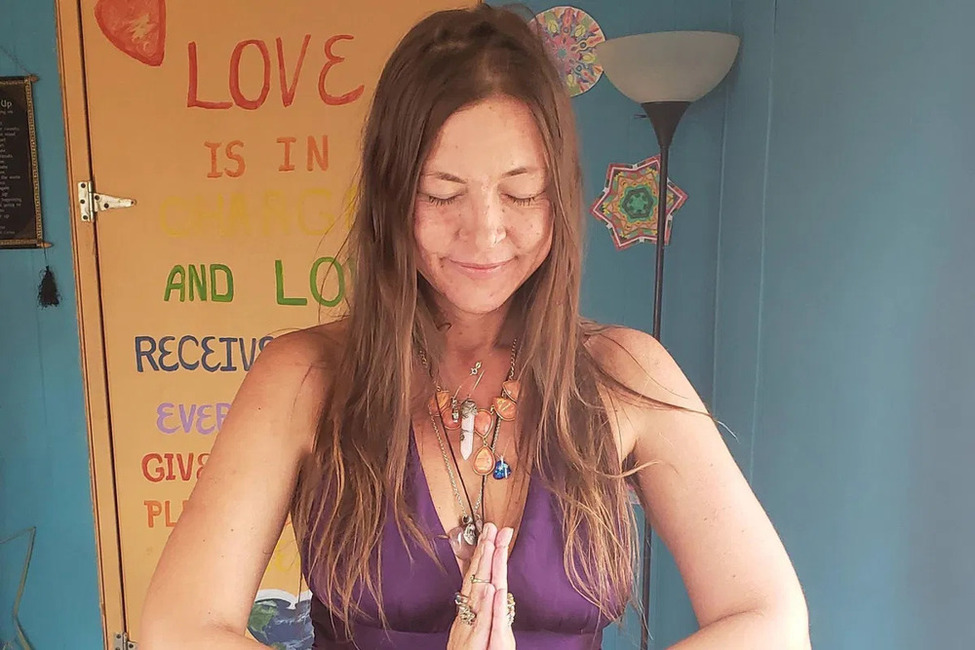 BREAKING NEWS – Maui, Hawaii – Authorities have announced that members of a Colorado-based cult were intercepted at a Hawaii airport and subsequently returned to the mainland.

On Sept. 7, the Maui Police Department (MPD) received word from Kahului Airport screeners that three members of the “Love Has Won Cult” were trying to travel to a non-approved location in Maui.

Love Has Won leader Amy Carlson and members Jason Castillo and Miguel Lamboy arrived on Kauai about one month ago, where they rented a house. During their time in the Aloha State, “several protests, vandalism and small fires” were reported outside of their rental, according to the MPD.

According to The Garden Island newspaper, local protesters objecting to the presence of Love Has Won on the island took issue with the Crestone group’s “appropriation of Hawaiian culture,” as the group’s leader claimed to be Pele, the Hawaiian goddess of fire.

The three members objected to being forced to go back to Colorado. And they also accused the airline of violating their religious rights, for not removing some of the seats on the plane to clear an area where they can start a small fire and begin their daily worshiping, after toasting some marshmallows.