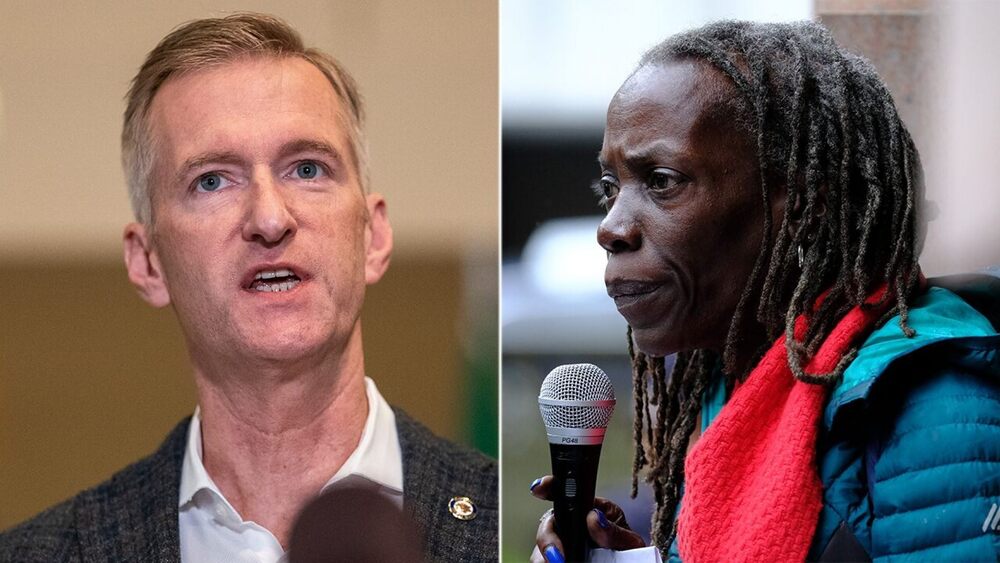 BREAKING NEWS – Portland, Oregon – Portland City Council members voted unanimously on Wednesday to prohibit the public – and, in some cases, private – use of facial recognition technology, making it the most stringent ban of this kind nationwide.

Portland Mayor Ted Wheeler and City Commissioner Jo Ann Hardesty introduced the bans, which immediately took effect for city agencies, and will be effective on Jan. 1 for private businesses, The Oregonian and Oregon Public Broadcasting reported.

“Facial recognition technology violates the public’s personal privacy,” Wheeler explained. “Technology exists to make our lives easier, not for public and private entities to use as a weapon against the very citizens they serve and accommodate. This also shows that this city will not invade the privacy of our nightly looters and rioters. If these people cannot be identified from the light of the burning buildings to be arrested, then this city will have to wait until they turn themselves in, or they get bored with starting evening fires, or there is nothing left in this city but ashes, and then and only then, can the few survivors still living here begin the healing process.”