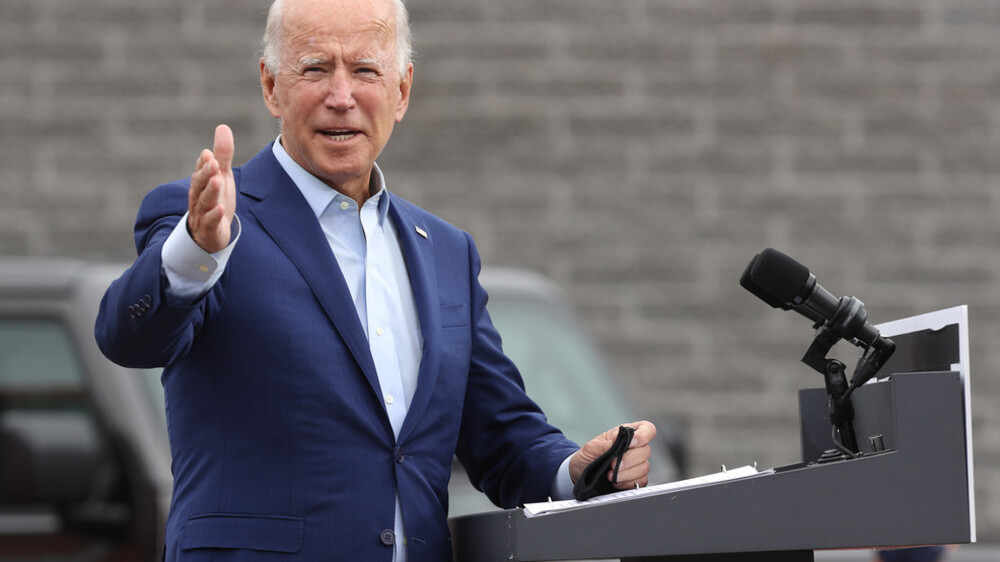 Biden attempted to clarify his numbers later in the day as he doubled down. “If people used a calculator, they would see that I was correct,” he began. “We all can agree that the virus is awful. So, if you divide 6114 by 7, you get 873. People who survived this disease almost always say they were 873 times sicker than they have ever been in their entire life! Now, if you multiply those 7 military that we lost to the disease by 873, you’ll get 6114, thus what I said was accurate, and the right wing conspiracy theorists were wrong. This is grammar school math, come on man!”