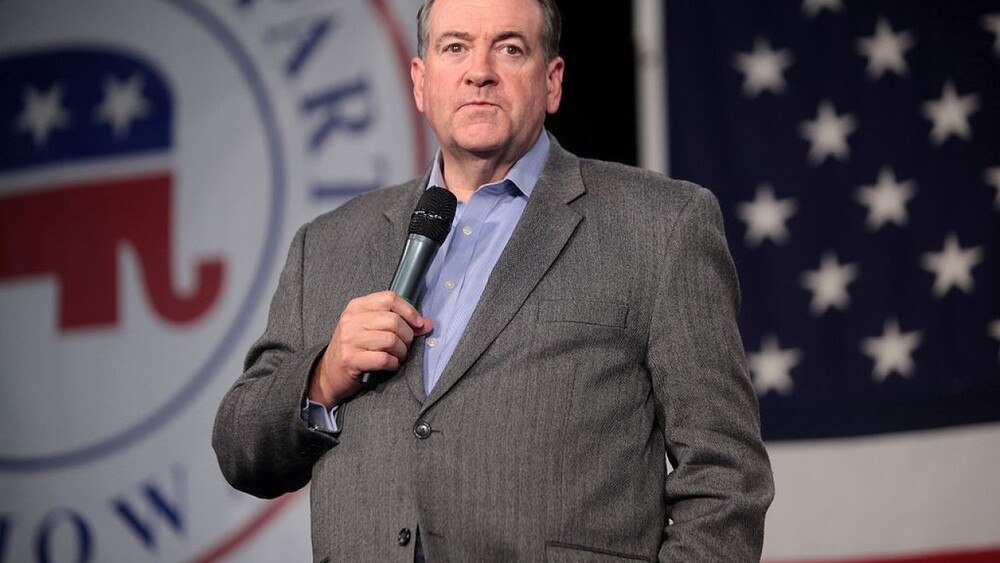 “That’s why he stuck his head out of the basement,” Huckabee told host Raymond Arroyo. “He recognized the fact that Americans don’t like people rioting and looting.”

Biden responded to Huckabee’s assessment. “I could’ve stayed in the basement if I wanted to where it’s cozy and damp,” said the former vice president. “And for the record, I am not influenced by the polls. If I were, I would know that the republican state of Alaska is going to support me, because I was told that 80% of the elves living there are going to vote for me, according to the north poll.”