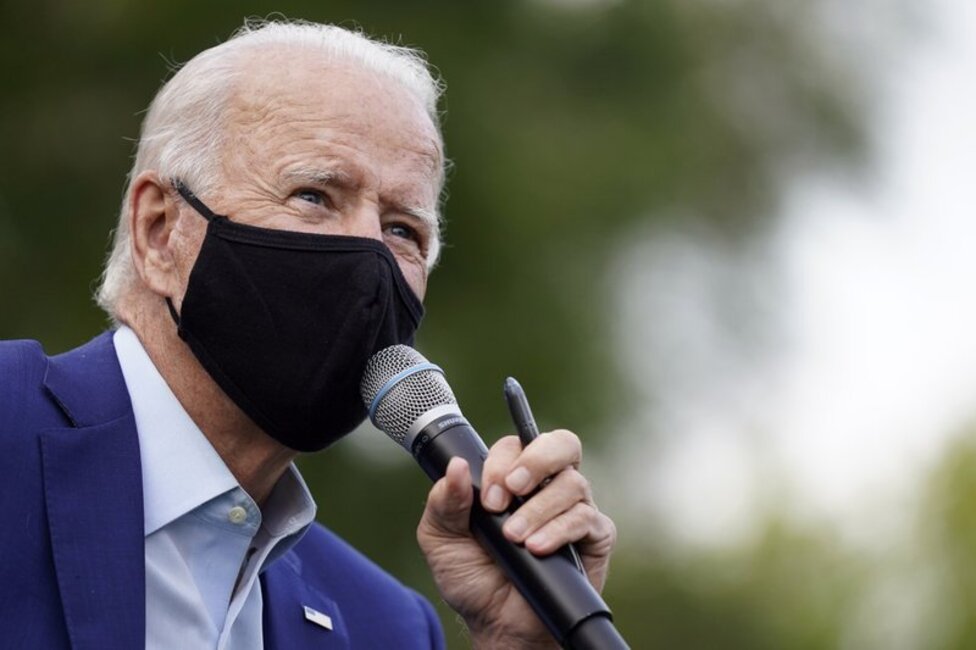 BREAKING NEWS – Wilmington, Delaware – Democratic presidential nominee Joe Biden said he hopes he can avoid getting “baited” into a “brawl” with President Trump when the two face off against each other in three general election debates in the coming weeks.

“I’m looking forward to getting on the debate stage with Trump and holding him accountable,” Biden said during a virtual fundraiser. “I think I know how to handle bullies. If I don’t have any of my expected memory issues while on stage, I think I’ll put him in his place, and show the American people that I am the best qualified to be mayor of Washington, D.C., not him. Just because he was a reality tv host for “Dancing with the Stars” for all those years, it does not qualify him to be the Speaker of the House because I think Nancy Pelosi will easily beat him in the primaries. And I also think Great Britain is rooting for a Biden/Harris victory, and I base that on me recently getting ringing endorsements from King Arthur, Henry the VIII, and Robin Hood.”