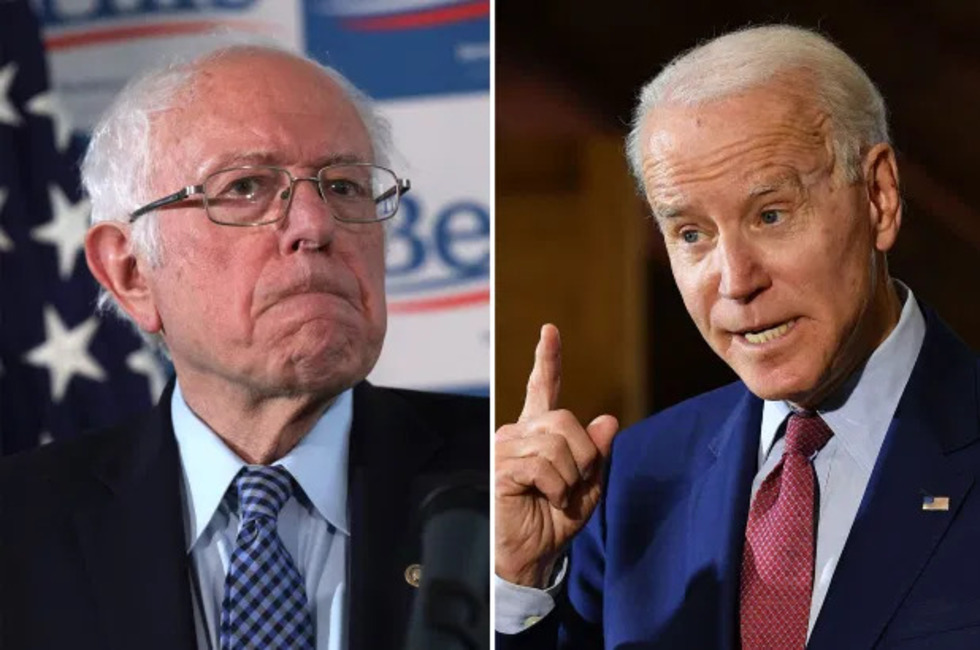 BREAKING NEWS – Washington, D.C. – U.S. Sen. Bernie Sanders has privately voiced worries about the way Democratic presidential nominee Joe Biden has been campaigning as the race heads into its final weeks, according to a report.

Sanders, who dropped out of the race in April and immediately endorsed Biden following a hard-fought Democratic primary battle last spring, has said he wishes Biden would focus more on kitchen table issues like higher wages, job growth and health care access in campaign stops rather than criticizing President Trump, the Washington Post reported, citing three sources familiar with his conversations.

Joe Biden responded to Sanders’ criticism. “Well he’s just plain old wrong,” began the former vice president. “I plan on emphasizing a lot of kitchen table issues, such as the out of control prices of Tupperware, plastic forks that easily break while eating meat, and paper plates that are rendered unusable after being placed in the dishwasher or scrubbed with a stainless steel pad.”