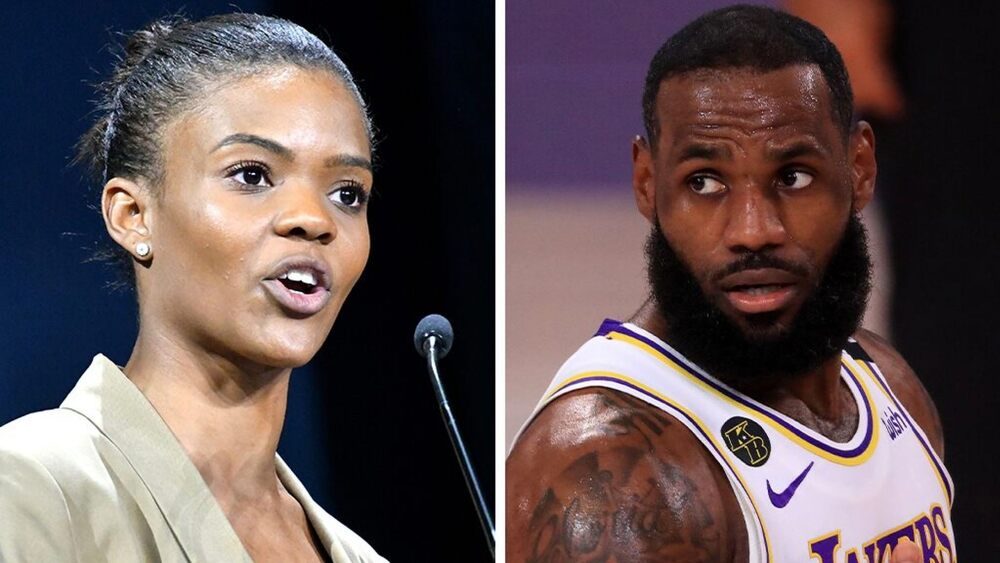 In a weekend interview on “Life, Liberty, & Levin,” Owens noted that the Los Angeles Lakers superstar — who has spoken out about his “tough” life as a Black man in America “lives in a one hundred million dollar mansion in Bel Air.”

“He’s got a White gardener, a White chef, all various White people that work for him, White driver,” she continued. “So if that’s racism, LeBron, please, please share some of that with the rest of us.”

James fired back in a tweet. “What Miss Owens is failing to do is look at the big picture. Had I not been subjected to so much racism, I would have twice as many white people working for me. And instead of being stuck in a single hundred million dollar mansion, I would have maybe two or three, but the amount bigotry that I have been subjected to over the years, has severely reduced my chances for success.”