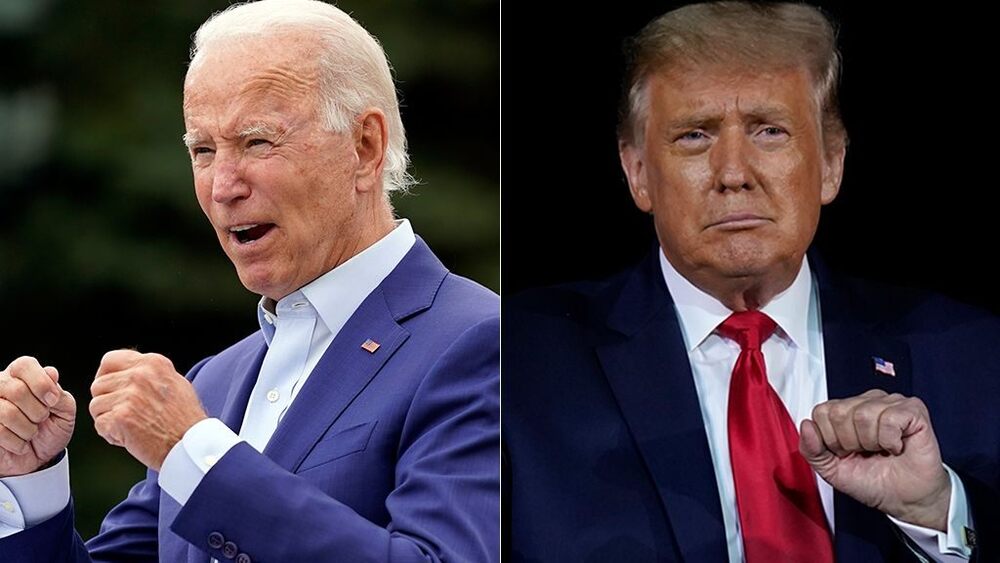 BREAKING NEWS – Wilmington, Delaware – Democratic presidential nominee Joe Biden went on the offensive in the war of words between him and President Trump over who the fittest man – both mentally and physically – to lead the country.

“When it comes to Donald Trump versus me: Just look at us. Okay? Just look at us,” Biden said during an interview on CNN. “Who seems to be in shape? Who’s able to move around? I walk at least 5 miles per day, touching every wall in the basement where I’m detained, as I wander in circles. Now, as far as mentally, my mind is as sharp now as it was when I was vice president from 2008-2016 under Dwight D. Eisenhower.”