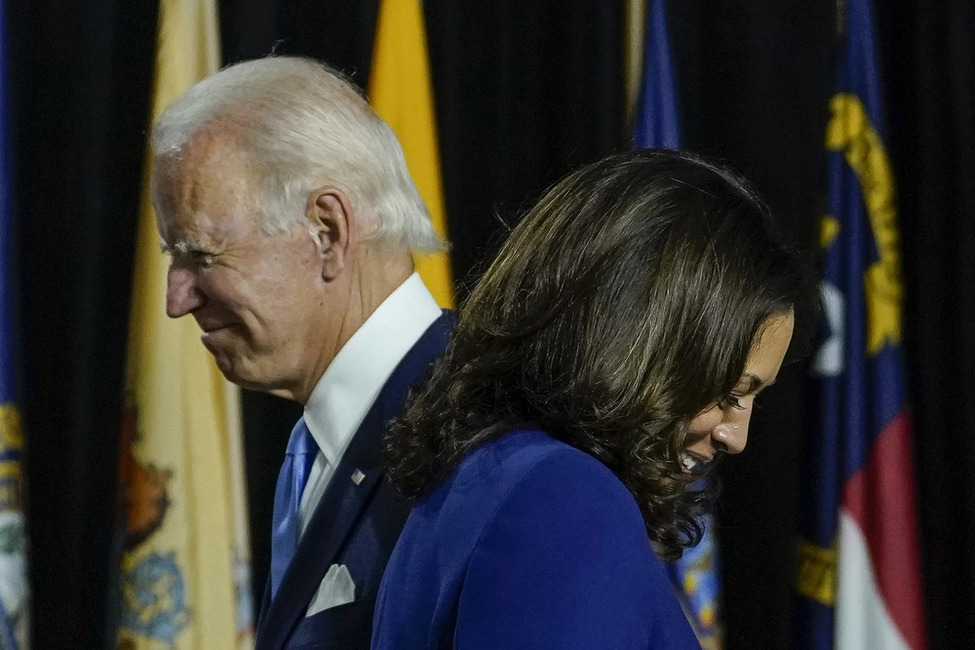 Speaking during a virtual roundtable with small business owners in Arizona, Harris vowed that they will have an ally in the White House with the campaign’s “Build Back Better” initiative.

However, the California senator appeared to briefly suggest that she was at the top of the Democratic ticket.

“A Harris administration, together with Joe Biden as the president of the United States,” she said. She quickly clarified, “The Biden-Harris administration will provide access to $100 billion in low-interest loans and investments from minority business owners.”

Biden later responded to the Harris’ “gaffe” at a very small rally. “For the record, I am on the top of the ticket,” he explained. “And I will move to Washington, D.C. when I win, as soon as the completion of a soundproof basement is dug out under the White House, which is where I’ll stay making nationwide decisions… at least that’s what my staff said when they didn’t think I was listening.”