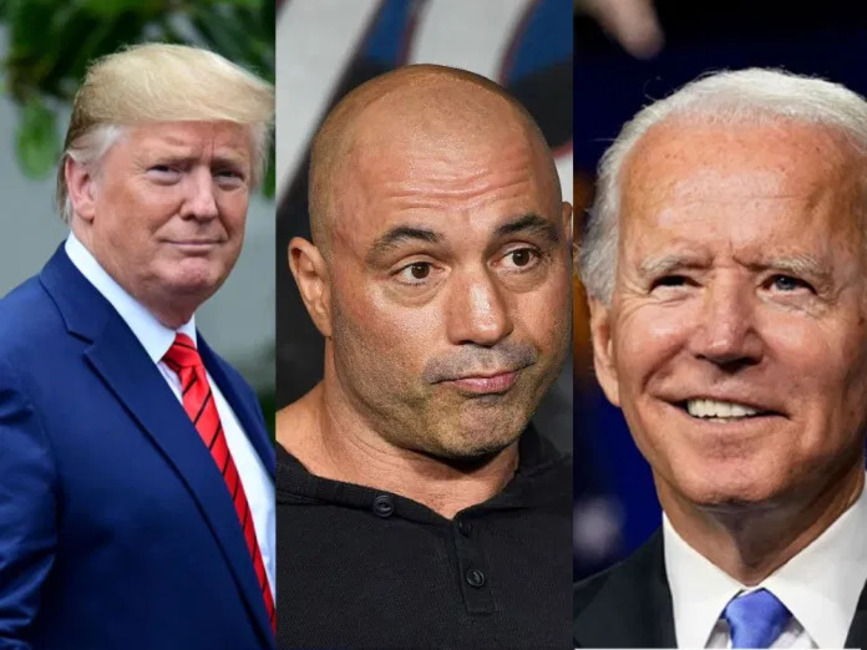 Rogan floated a proposed matchup between the president and his Democratic rival Joe Biden during a recent installment of his podcast “The Joe Rogan Experience.”

“First of all, I want no one else in the room, just the three of us,” Rogan described how his debate would be handled to his guest, retired UFC fighter Tim Kennedy. “And you’d have to stream it live so no one can edit it, and I would want them in there for hours. If they wanted to do that- they both wanted to come here in Austin, sit down and have a debate – I would 100 percent do it.”

Joe Biden commented on the invitation. “The President and I, both parties agreed to three debates, so I won’t be attending a fourth,” he explained. “Besides, the American people should be able to make an informed decision on who to vote for, based on our performances at those debates. By the way, even I haven’t made the decision on whom I’m voting for. I’m leaning Trump right now, but if he stumbles badly during the debates, I’ll probably either vote for myself or a third party candidate.”