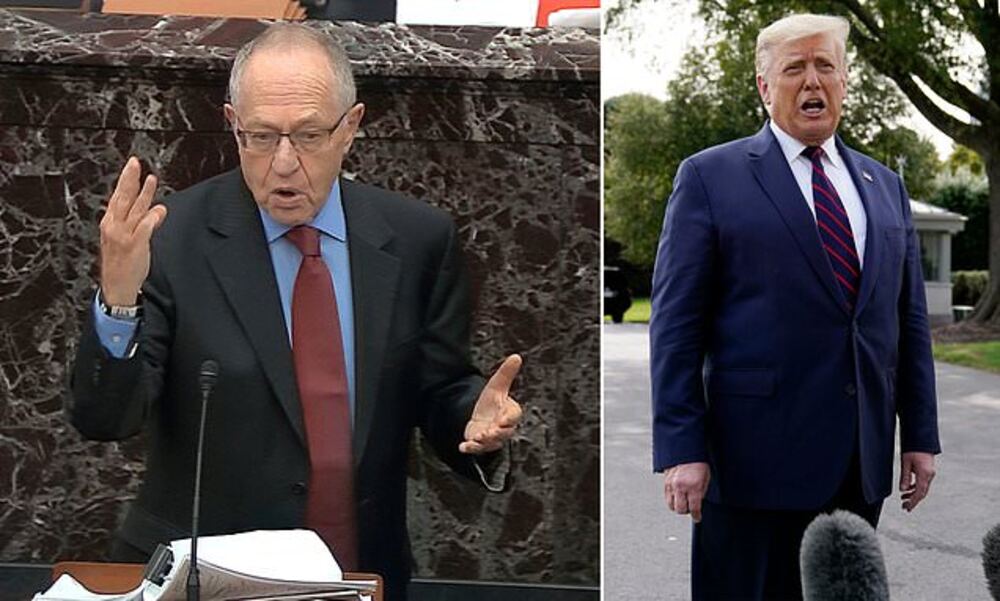 Dershowitz told Fox News that CNN selectively edited a clip of his remarks from the Senate floor during President Trump’s impeachment trial where he broke down the illegalities surrounding a “quid pro quo” as a member of the president’s defense team.

“What CNN did here, and it pains me to say this because, you know, I have friends over there, what they did is they just totally doctored the tape,” Dershowitz told Sean Hannity on his show. “CNN knew that and they doctored the tape and edited the tape to make me say exactly the opposite. Shame on them,” he continued. “They’re going to have to pay and some good charities are going to benefit from CNN’s willful deliberate malicious effort to destroy my credibility as a constitutional scholar.”

The president of CNN Jeff Zucker, responded to Dershowitz’s lawsuit. “He can’t be serious about this,” he began. “He has no sense of humor. No reasonably intelligent person would assume that our broadcasts are fair and accurate Yes we doctor tapes, but we do it to increase our ratings so we can compete against Fox, and not out of malice. SNL’s ‘Weekend Update’ and Mad Magazine distorts facts for laughs, and they never got sued, so why are we being singled out? But if he wins the lawsuit or we settle, I think CNN will survive the financial hit, after we cut the salaries from some of our idiot prime time hosts.”