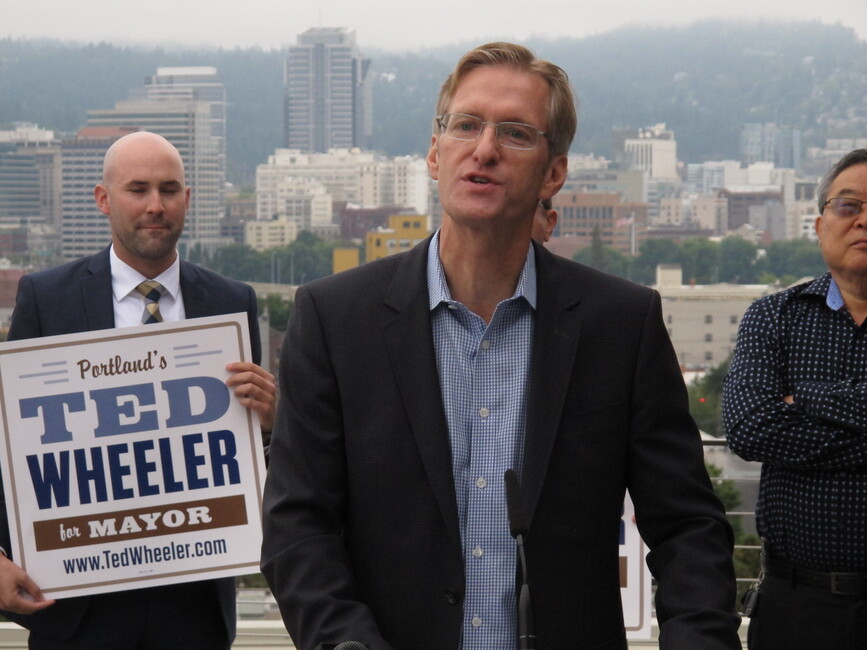 The embattled mayor, who is also the city’s police commissioner, has faced criticism from all sides over his handling of months of nightly anti-police protests that frequently turn violent.

“Hopefully, this campaign manager will stay,” said Wheeler. “The last two didn’t meet Antifa’s standards, so I had to fire them based solely on their recommendation. But there is something that I am confused about. I assured Antifa that I am fearless and I will never be intimidated by any group, but for some reason, they don’t believe me. They refer to me as a ‘spineless coward’, and I’m scared to ask them what they base that on.”