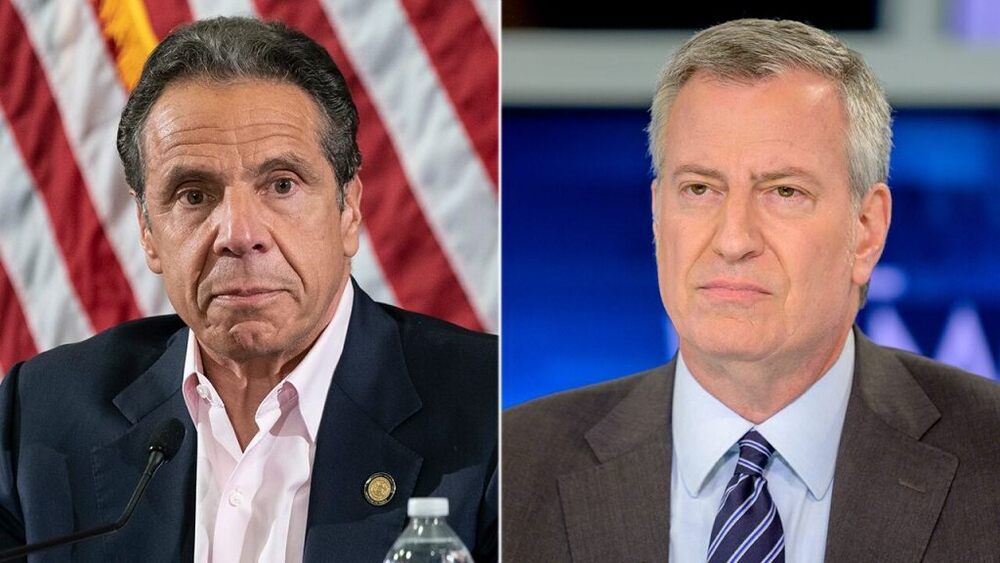 “A few partygoers got the idea to paint in huge [letters, using] yellow paint with rollers on North 15th, ‘F–k Cuomo and de Blasio,’” stated an unidentified attendee. “The party continued. Everyone took photos. It was a big hit. The crowds cheered, even the cops chuckled.”

Cuomo and de Blasio responded in a joint letter which read in part, “If the cops have time to laugh at that vulgar message in the streets, then there is simply too many of them, and we will continue to defund them until a police force no longer exists in New York City. And secondly, we hope Black Lives Matter sues them for stealing their idea. If they don’t take them to court, we will fast track a law that only allows African Americans that are members of BLM to paint messages to express themselves on social issues, and we will supply them with the paint.”