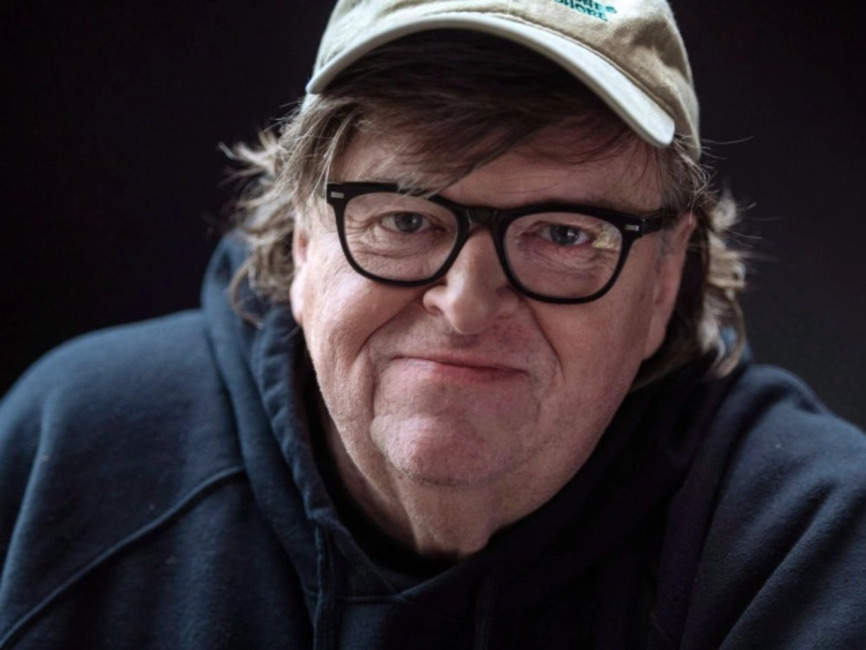 During an interview on The Hill TV’s “Rising,” Moore began by citing a recent Detroit Free Press poll that showed President Trump cutting Joe Biden’s lead “in half” since June, when the Democrat previously held a whopping 16-point lead against the GOP incumbent.

“The fact that Trump has narrowed the lead by 50 percent since June should have everybody screaming bloody murder,” Moore told hosts Krystal Ball and Saagar Enjeti. “Biden who is the real life Mr. McGoo, should not show up at the debates, to show internationally how stupid he is. The DNC should minimize the damage this moron is causing, by telling him that the debates have been postponed until after the holiday season, and that buffoon will believe it!”