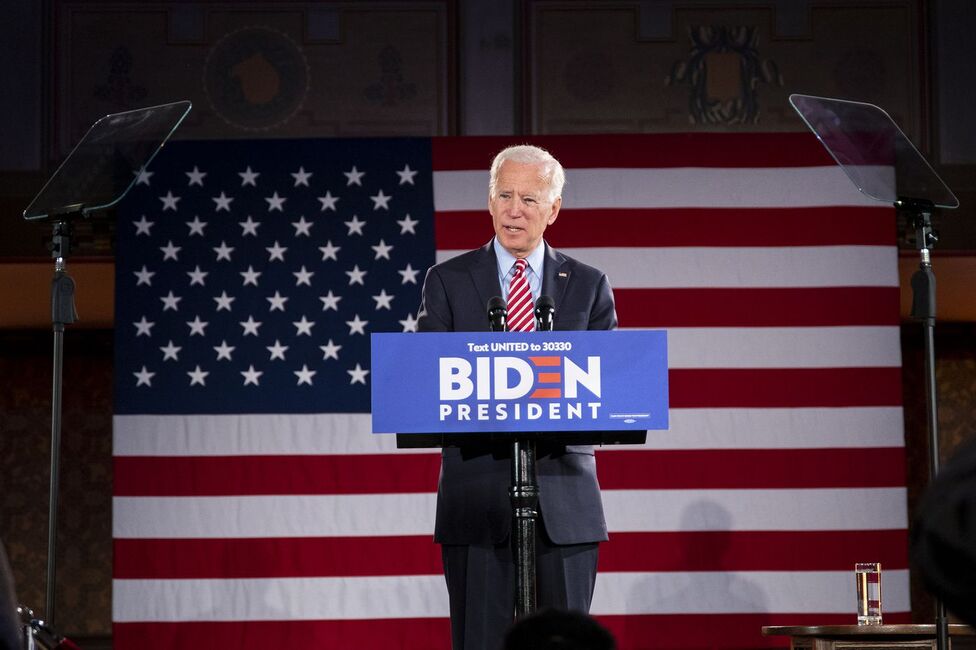 BREAKING NEWS – Scranton, Pennsylvania – The latest gaffe by Joe Biden, even has some of his most devout supporters scratching their heads. And his spontaneous attempt to correct it raised even more eyebrows. During a CNN hosted town hall, he stated “I really do view this campaign as a campaign between Scranton and Park Avenue.”

What he really meant was “Fifth Avenue” in Manhattan, which is considered one of the most expensive and elegant streets in the world. However Biden made a different correction. “I said ‘Park Avenue’, and what I meant to say was ‘Park Place’. And when I go to Atlantic City, I only see greedy rich Republicans on the Boardwalk. And when I see women that shows a lot of cleavage in the town that they live in, I think of a community chest. And I still don’t have any regrets of writing the 1994 crime bill, which caused thousands of blacks to go directly to jail.”