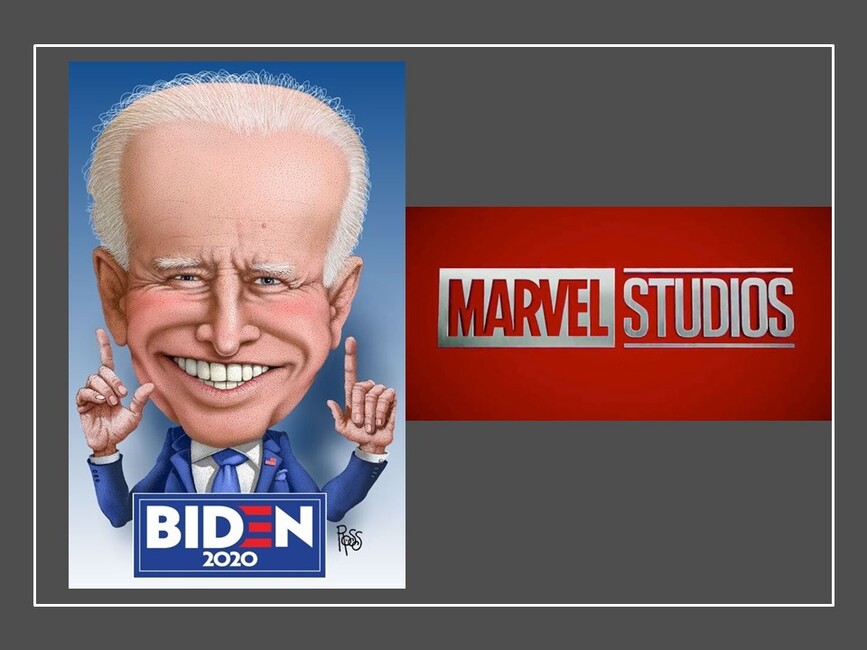 BREAKING NEWS – Anaheim, California – Will superheroes now be in politics? The Walt Disney Company who owns Marvel Entertainment, has offered Joe Biden a lead in their next film. It will involve a man who has major issues with his memory and often gives empty stares when asked questions, and the former vice president will be called the “Blank Panther”.