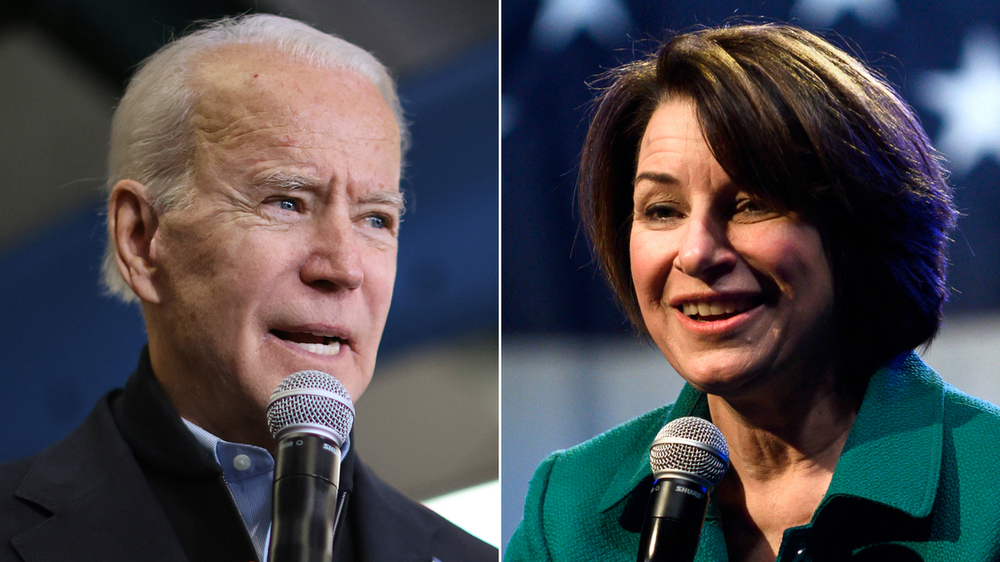 BREAKING NEWS – Washington, D.C. – Sen. Amy Klobuchar, D-Minn., is facing a bit of mockery over a tweet that inadvertently argued that President Trump should fill the vacant Supreme Court seat.

However, while trying to make the argument that Americans should weigh in on the judicial nominee with their votes for president, Klobuchar botched the execution in a Twitter post.

Klobuchar, who is a member of the Senate Judiciary Committee, followed up her tweet roughly an hour later and offered a bit of clarification. “What I meant to say was, President Trump has been in the White House for four years,” she began. “The total amount of days Biden was in the White House was possibly a little longer, depending on the amount of times President Obama told the Secret Service to allow him in. Based on that, Joe Biden is the person with the most experience, and he should nominate a Supreme Court Justice this week. And that should happen as soon as possible, after someone explains to him how the three branches of government works.”