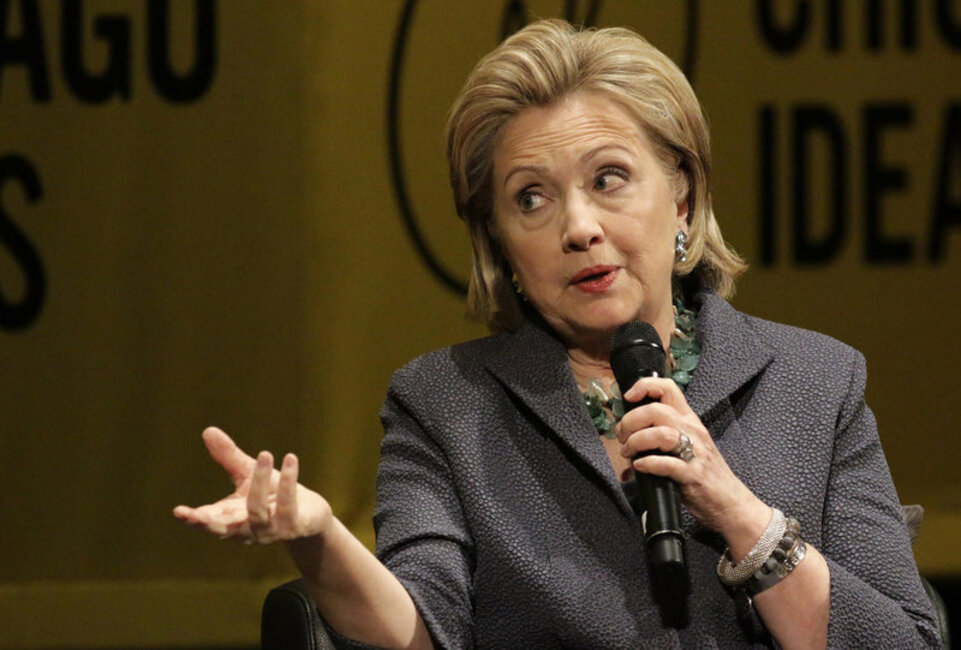 BREAKING NEWS – Washington, D.C. – Hillary Clinton is now in major damage control after she appeared highly intoxicated on NPR, during an interview with Fresh Air host Terry Gross. According to Gross, her speech was probably slurred because her breath reeked of whiskey.

The subject they were discussing, was why didn’t she receive the black support in the 2016 election, with numbers comparable to President Obama’s. “I’m still mad about that,” she began. “Black people have usually been obedient to the DNC, but in 2016, they rebelled… against me.” She paused for a moment and she stared off into space as if she was about to cry, and then she began to yell. “Now, I have a major attitude toward African-Americans!” Within a few seconds, NPR cut the feed. The last words Hillary spoke were, “If this were the early 1800’s, and I could line up every black person that didn’t vote for me in 2016, I’d grab the nearest whip…”