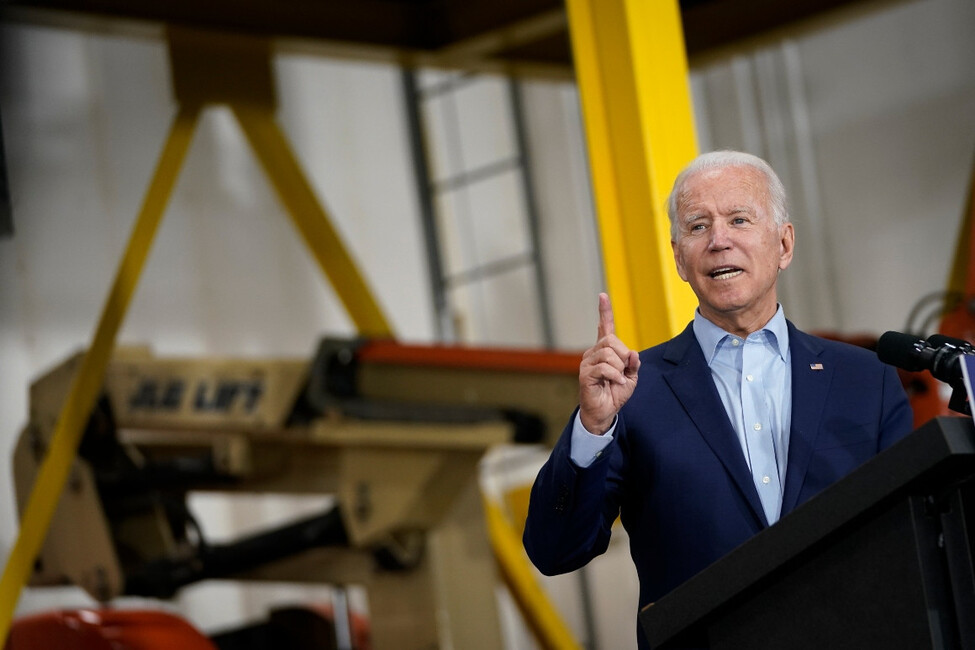 BREAKING NEWS – Green Bay, Wisconsin – Democratic presidential nominee Joe Biden refused to say whether he supports growing calls from his party to add more members to the Supreme Court if Republicans fill a vacancy before the Nov. 3 election.

“It’s a legitimate question. But let me tell you why I’m not going to answer that question: Because it will shift all the focus. That’s what he wants,” Biden told WBAY, a local TV station in Green Bay, Wis., referring to President Trump. “He never wants to talk about the issue at hand. He always tries to change the subject. I have been in politics for over forty years and I know all about the Supreme Court. There are currently eight members, when there should be nine. Ok wait, there should be nine… but I’m not sure if that includes the catcher and pitcher. I believe the number is twelve which includes the first, second, and third base umpires, and I believe the home plate has a judicial exemption… I think. Either way, my point is, President Trump should not be making any appointments, because he rarely knows what he’s talking about.”