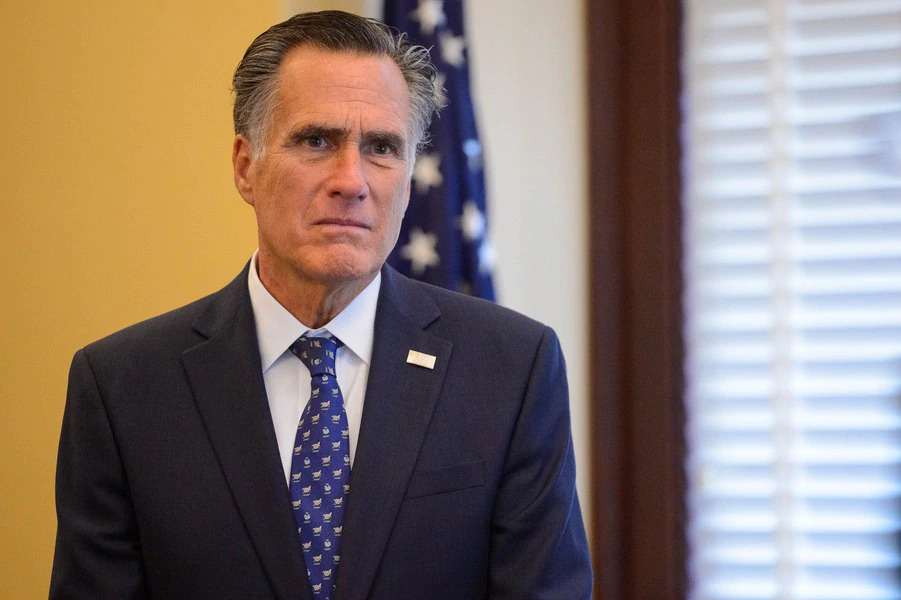 BREAKING NEWS – Salt Lake City, Utah – Sen. Mitt Romney said that he supports the Senate in moving forward with a Supreme Court nominee from President Trump ahead of the presidential election, further tipping the nomination math in favor of Republicans who want to replace the late Justice Ruth Bader Ginsburg with a conservative.

“My decision regarding a Supreme Court nomination is not the result of a subjective test of ‘fairness’ which, like beauty, is in the eye of the beholder,” Romney, R-Utah, said in a statement. “It is based on the immutable fairness of following the law, which in this case is the Constitution and precedent. The historical precedent of election year nominations is that the Senate generally does not confirm an opposing party’s nominee but does confirm a nominee of its own.” He paused for a second. “This also shows that I am no longer jealous of President Trump for receiving more votes from minorities than I did, because now I realize it only happened due to the fact that my Mormon upbringing subconsciously induced me to avoid black people, only to later to discover that the federal government allows them to vote.”