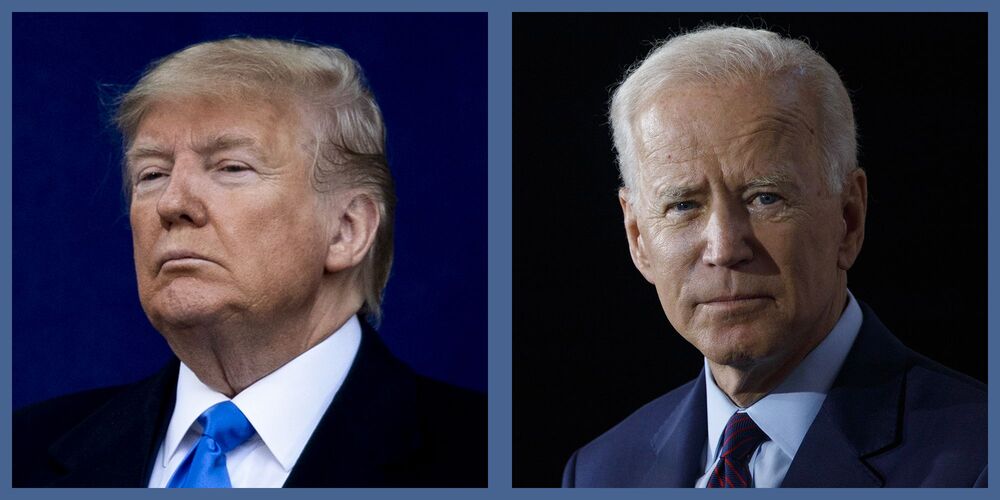 FOX Bet Super 6 has given away more than $1.4 million dollars since it launched in September 2019, primarily to winners of its weekly NFL contest. But users will now be able to predict things such as whether Trump and Biden will shake hands, if either candidate wears a mask and what nickname the president will call his opponent.

A $25,000 prize pool is guaranteed to be given away by FOX Bet Super 6 for it’s presidential debate game, with the cash being split across the contest’s top performers. The big money is being bet on if Joe Biden will remain awake during the entire debate, if he’ll complete two consecutive sentences coherently, and if he will confuse moderator Chris Wallace with either Mike Wallace (his father) or Kirs Kringle.