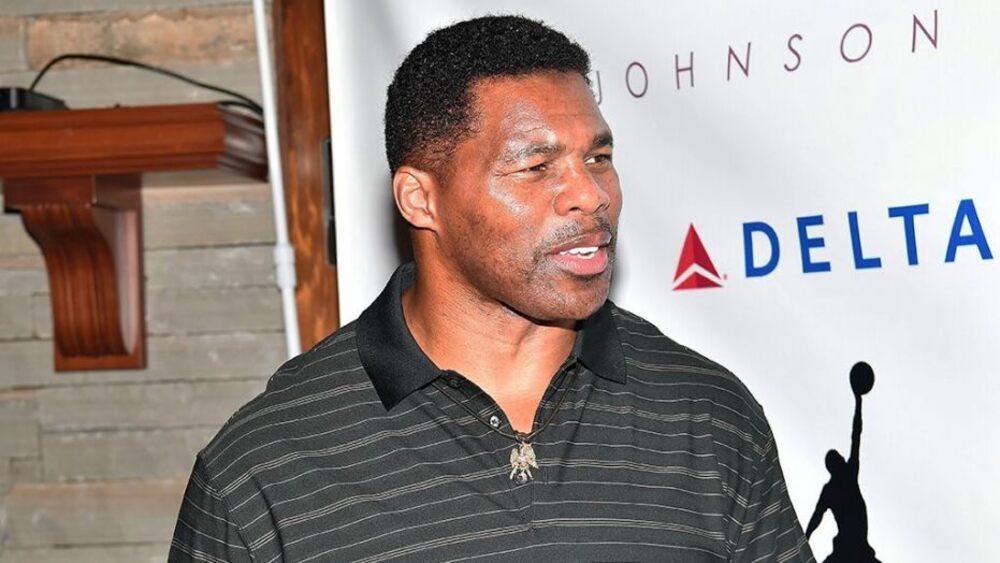 The former NFL star also questioned whether Sen. Kamala Harris, D-Calif., Biden’s running mate, would keep her vow of bailing out those accused of rioting during the protests.

“It’s great that @JoeBiden denounced the violence, but his running mate was advocating to bail rioters out. @KamalaHarris do you still plan on doing that? If not, what do you think of people who are?” Walker tweeted.

Harris responded to Walker with a tweet of her own. “Mr. Walker, you’re wrong with your perception of me. I’m half Jamaican and half Indian, so what happens to black people is not really a concern of mine.”