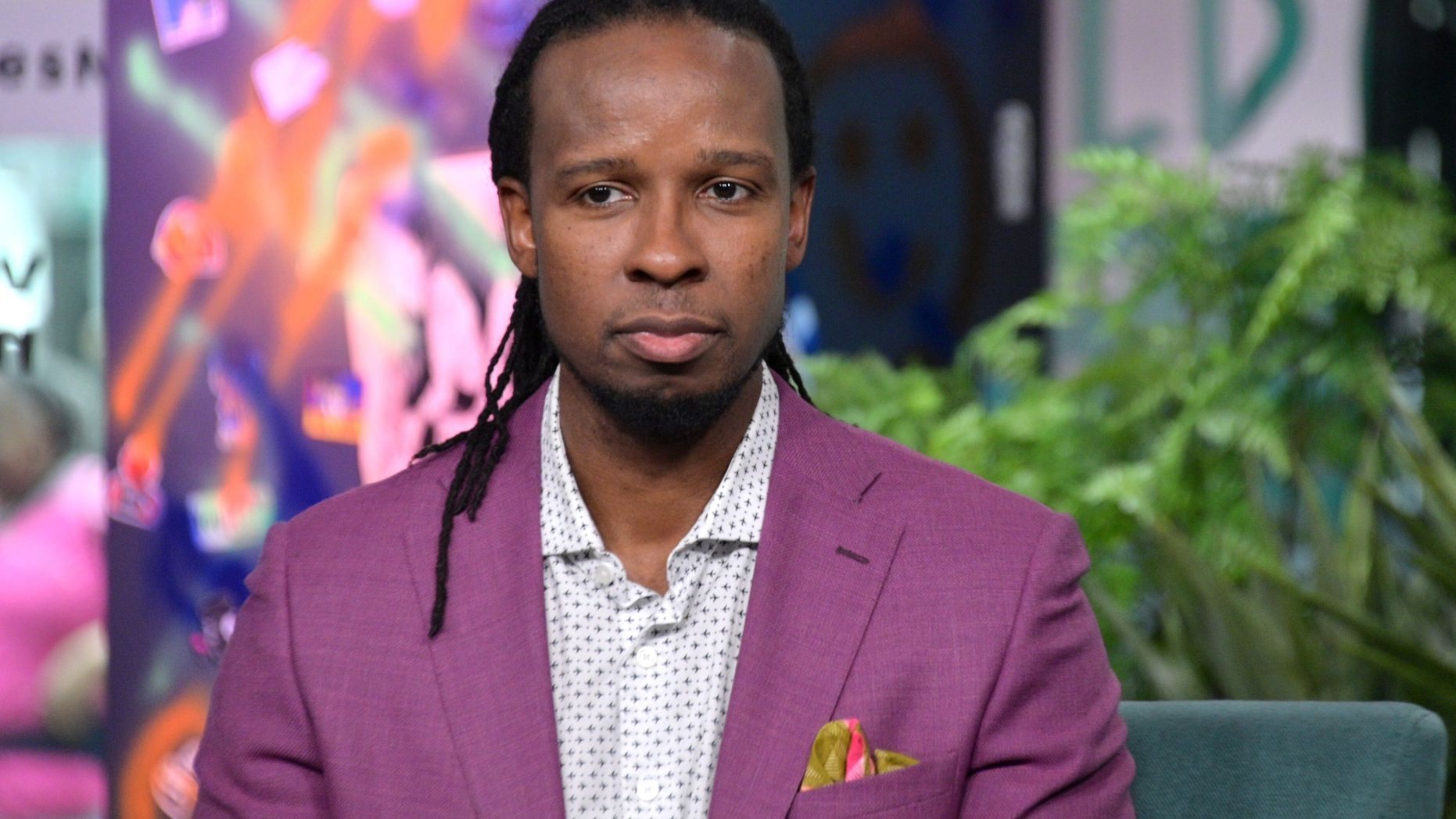 “Some White colonizers ‘adopted’ Black children. They ‘civilized’ these ‘savage’ children in the ‘superior’ ways of White people, while using them as props in their lifelong pictures of denial, while cutting the biological parents of these children out of the picture of humanity,” wrote Kendi. “White people should leave the young black children in Haiti. I personally believe that going to bed hungry nearly starving, and living in poverty and filth, can strengthen a kid’s immune system as well as making them mentally tough. But these white people are snatching them from their motherland, putting them in air conditioned mansions and forcing them to eat typical white people food, that is never seasoned properly.”