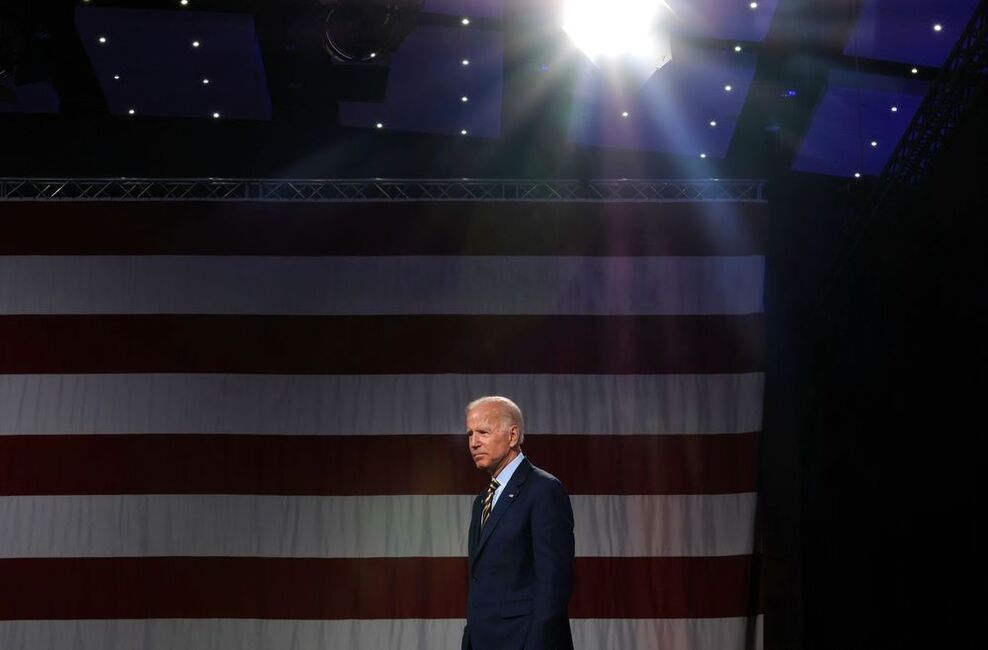 BREAKING NEWS – Wilmington, Delaware – Democratic presidential nominee Joe Biden indicated he will not be releasing a list of possible Supreme Court nominees despite growing pressure to do so.

“If I win, I’ll make my choice for the Supreme Court not based on a partisan election campaign, but on what prior presidents have done, Republican and Democrats, and I’ve served with many of them: Only after consulting Democrats and Republicans in the United States Senate and seeking their advice and asking for their consent,” he said. “But if I absolutely had to make a list, I would include Judge Simon Cowell, Judge Judy, and Fudge Brownies.”