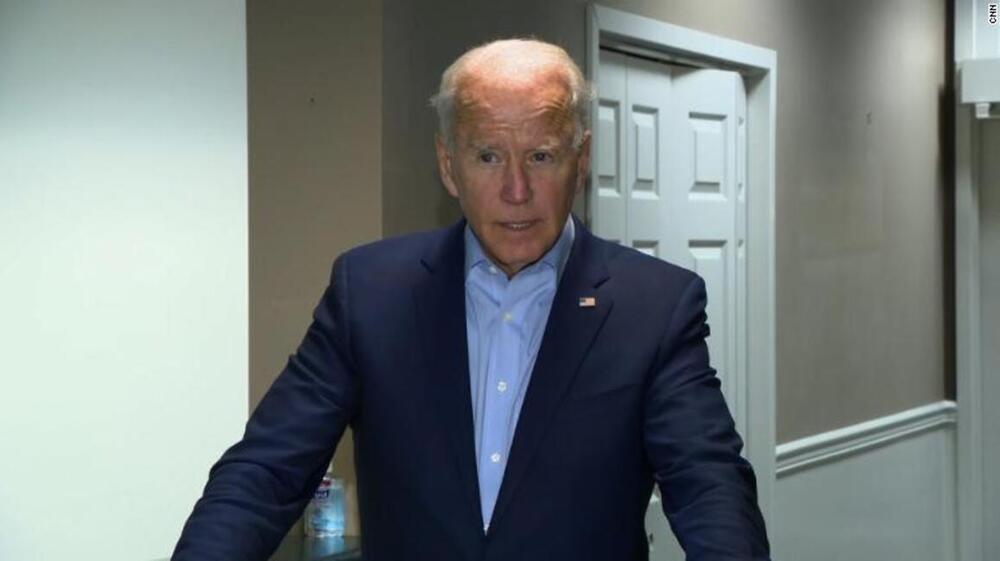 BREAKING NEWS – Akron, Ohio – The Secret Service detained Joe Biden and was forced to sedate him until his campaign staffers arrived, after he was seen wandering the halls in a hotel for hours, knocking on doors asking residents what city and country he’s in. According to the Secret Service, Biden initially thought he was going to meet President Grover Cleveland (who left office in 1897), but was later informed that he was debating President Trump in Cleveland, Ohio.